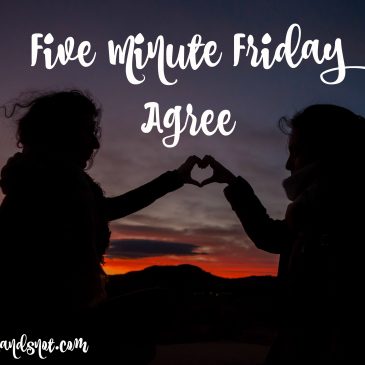 It’s time for another rousing round of “what can your brain come up with in five minutes and can your fingers keep up?!” Otherwise known as Five Minute Friday. Today’s writing prompt is: Agree. Five minutes are on the clock…GO … Continued 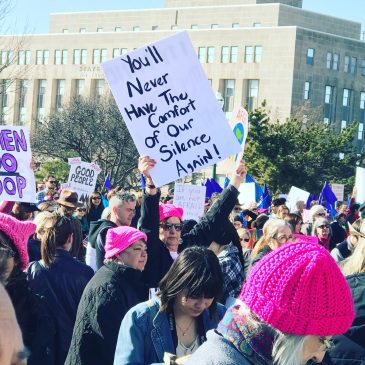 When the anniversary of the Women’s March rolled around, it took me two hot seconds to check my calendar and fill in the date. I took Addison to the Women’s March in Oklahoma City last year and I knew we … Continued 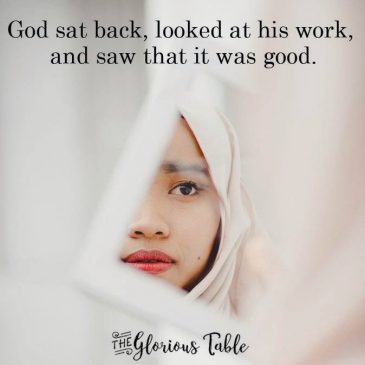 I’m contributing at The Glorious Table this week. I wrote this several months ago so I don’t exactly remember the context of what I was feeling at the time. Possibly a time of frustration or uncertainty. Sometimes I wonder if … Continued 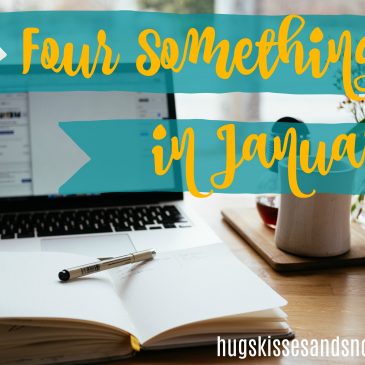 In an effort to keep up with my 2018 goals, I am working hard on writing every week. Thankfully, I have found some writer friends who help me keep up with my goals. One such friend has started a monthly … Continued 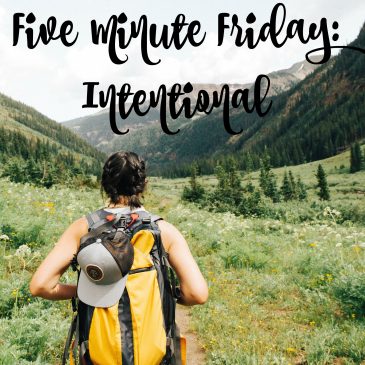 Aren’t Friday’s glorious? The entire weekend stretches ahead, full of possibilities. Maybe I’m feeling extra happy on this Friday because it is 51 degrees instead of the 14 degrees just five days ago. Maybe I feel like the world is … Continued 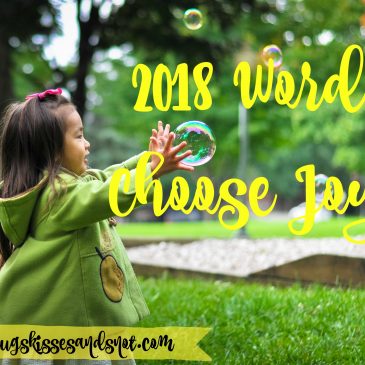 It’s that time of year again, time to choose a word. While part of me thinks this practice is trendy, the other part of me appreciates the purpose behind the practice. I’m choosing to overlook the fact that everyone is … Continued 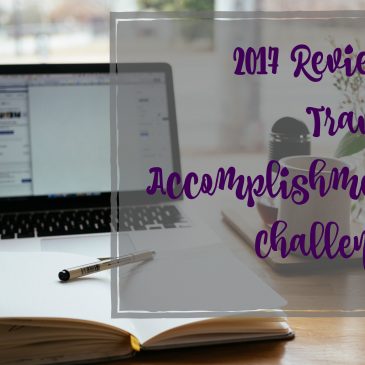 It’s that time of year again…time to look back and review the good, the great, and the not so great. It’s time to get introspective and wonder why you didn’t do the things you planned to do and analyze the … Continued 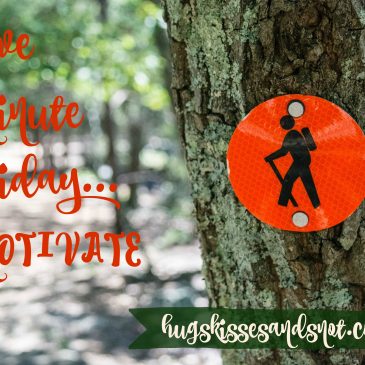 The first Five Minute Friday writing inspiration word is very appropriate for the start of a new year: Motivate. What a perfect word to meditate on as I begin my 2018 goals. Five minutes are on the iPhone timer…START! When … Continued 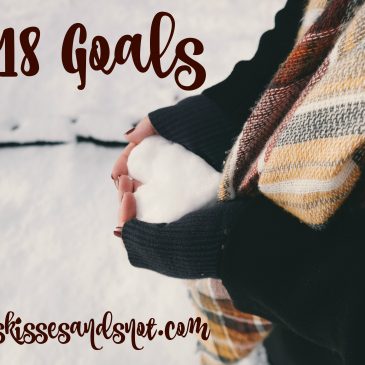 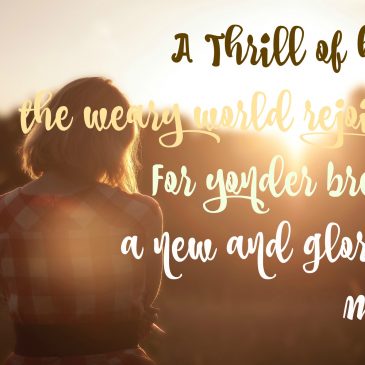 A thrill of hope, the weary world rejoices. For yonder breaks, the new and glorious morn. This verse from O Holy Night is one of my favorite phrases in all of the music that the Christmas season has to offer. … Continued