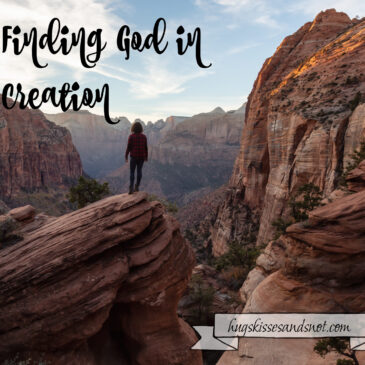 This past summer, I had the great fortune to spend many slow mornings on my back porch. Coffee, the birds, and the poet Mary Oliver ministered me through the hot months. Most of the time it was too hot to … Continued 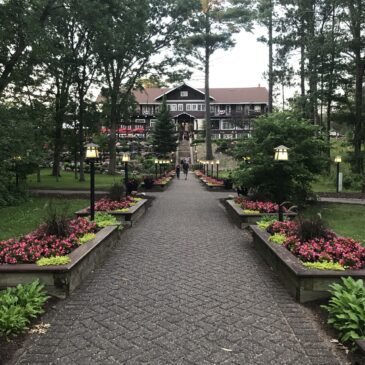 What makes a vacation really special? The people you’re with? The location? The weather? The activities? The ability to unwind? Or the chance to pack it all in? Maybe it’s a combination of all of the above; a little of … Continued 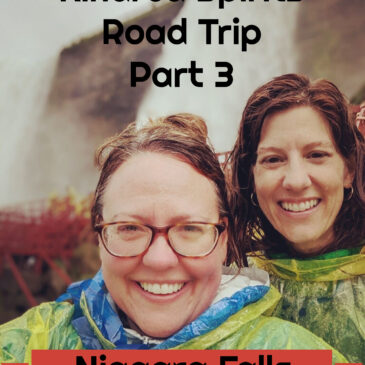 Our dreams of PEI and Anne were fulfilled and it was time to say goodbye. We had a long trip ahead of us but one more big stop that we had to make: Niagara Falls. Our route home took us … Continued 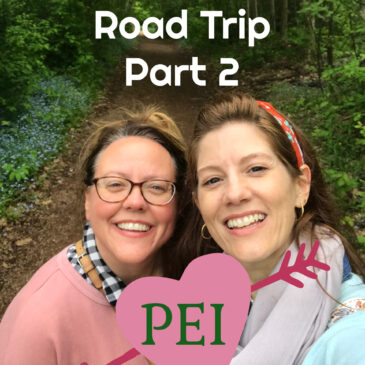 We hated to say goodbye to our gracious New Hampshire hosts but PEI was calling our name. It was, after all, the purpose of the trip. After another day of driving and a very uneventful boarder crossing in Calais, Maine … Continued 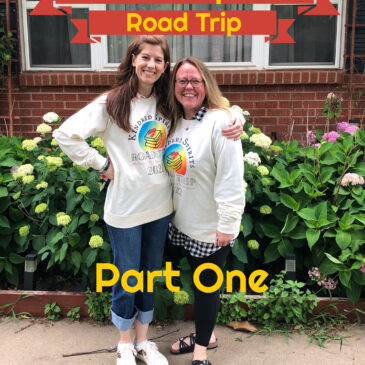 Thirty-five plus years ago someone put Anne of Green Gables into my hands and I was never the same. One of my best friends in Elementary school was named Jennifer. Jennifer was a reader. One of those kids who … Continued 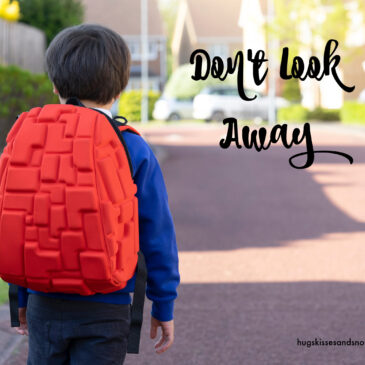 Early this morning my 12 year old stumbled to the kitchen for breakfast. I poured him juice and bowl of cereal and made his lunch. As he woke up he came alive with the joy that there are only … Continued 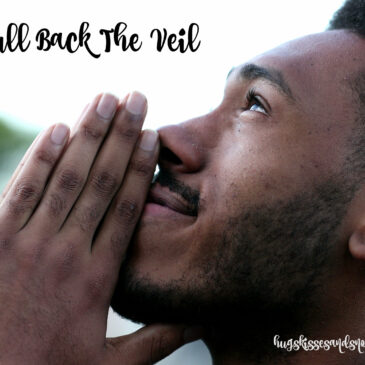 During times of catastrophe, social unrest, or natural disaster, people have found comfort in quoting Mr. Rogers: “Look for the helpers.” Recognizing the people who step up in times of crisis helps us find the ray of hope that … Continued

This month’s edition of Share Four Somethings is going to cover both March and April. I had every intention of doing a share post for March, but you know what they say about ‘good intentions’. Thank goodness for Heather and … Continued

Today I’m linking up with my online friend Heather to share my February Four Favorites. It’s a great way to slow down and reflect on the month that whizzed by. Something Loved: Orange Julius and Galentines Day I grew up … Continued 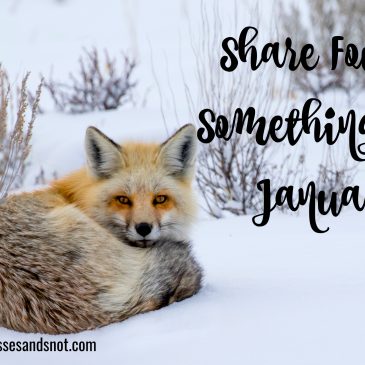 My online friend Heather has been hosting the Share Four Somethings writing prompt for 5 years. 5 years! I love her dedication and passion for something that brings positivity to the internet. This year she has changed up the Four … Continued


You know what goes really well with OU football? B