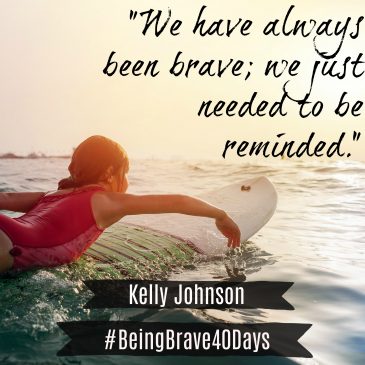 I first met Kelly Johnson through an online writing group. There was something about her interactions with the other members and especially her blog posts that felt genuine and fresh to me. She mostly wrote about things of a spiritual … Continued 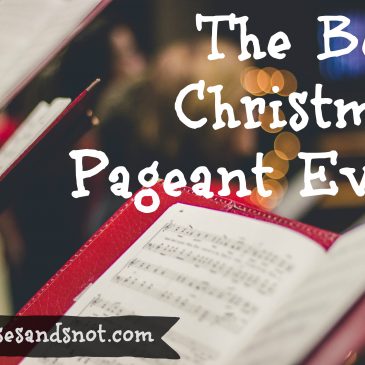 We have been participating in our church’s Christmas pageant for ten years. It started in 2007 when we moved home and our oldest son, Addison, was barely three. He dressed up as a barn animal with the other nursery … Continued 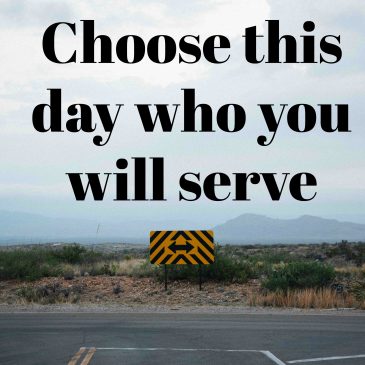 The following is an abridged version of a sermon by David Spain, senior minister of First Christian Church Norman. The lectionary reading that day was from Joshua 24: 1-3, 14-28, in which Joshua is setting up the nation of Isreal … Continued

The most asked question among Oklahoma women in the past year…Have you been up to the Mercantile yet? Everyone knows what The Mercantile is. Even if you don’t live in Oklahoma, if you watch the Food Network, or shop at … Continued 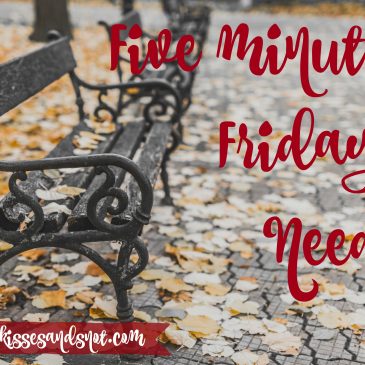 This week’s Five Minute Friday writing prompt is NEED. What do I need vs what do I want. Oi, that’s a loaded question. Let’s spend five short minutes breaking that down a bit. Five minutes on the timmer…GO What do … Continued 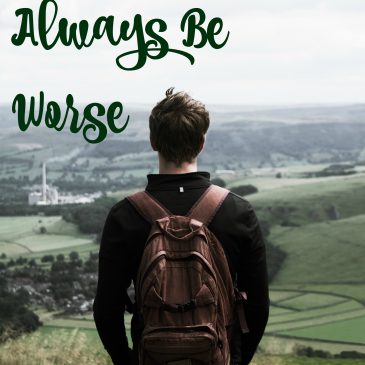 Recently, I discovered singer/song writer Nicole Nordeman. I may be the last mother on the planet to know about her song Slow Down. In case you have been under the same rock as I have, the video is down at … Continued 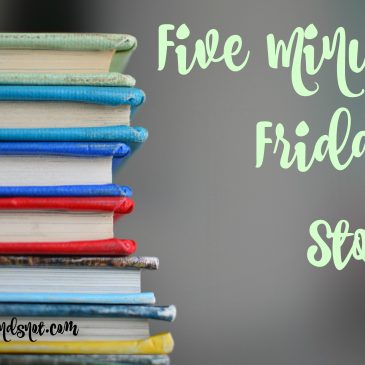 I’m back participating in Five Minute Friday. That last couple of weeks have been busy. Too busy to spend much time here on the blog. But I have a surprisingly free Friday and am happy to spend five minutes thinking … Continued 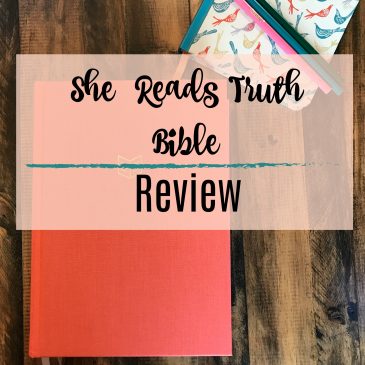 Disclaimer: This post contains affiliate links and I received this bible for free in exchange for an honest review. All opinions, thoughts, photos, ideas, and commentary are my own. This past summer, I heard a lot of chatter online (mostly … Continued 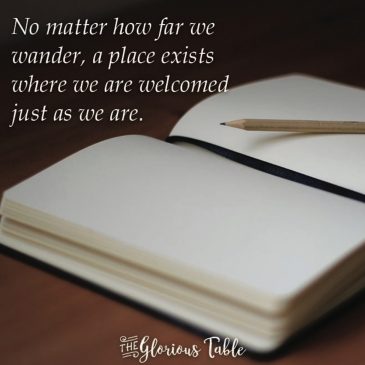 Recently a friend told me she had decided to get rid of all the journals and notebooks she’d filled with years of morning pages, journaling, short stories, poetry, teenage angst, and young adult musings. She had hauled boxes of journals … Continued