It’s that time of year again…time to look back and review the good, the great, and the not so great. It’s time to get introspective and wonder why you didn’t do the things you planned to do and analyze the decisions you made.

The great thing about writing a blog is that it is really easy to look back through the year’s posts and truly get a feel for the head space you were in during that exact moment in history. I suppose one could also do this with a journal, but I find the typed out version with pretty pictures more appealing to my already cluttered brain. I also find Instagram a great visual tool of what took place during the year.

One year ago I wrote this post about my goals for 2017. I haven’t re-read it until this week. I found it interesting and funny that I had a goal to move more and start a work out class (same as my goal for 2018). I did not join the barre class as I thought I would and my level of physical activity stayed about the same in 2017. However, now that I have analyzed why I did not join the barre class, perhaps I will actually achieve this year’s goal of moving more.

After reflecting on 2017, three main things stood out: travel, accomplishment, and challenge.

Scrolling through Instagram reminded me that I had the great fortune of traveling to a lot of great places last year. In 2017 we took our every-other-year trip to Palm Springs with my in-laws for spring break then kicked off the summer with an epic road trip to Mt. Rushmore and Minneapolis. In June I traveled by myself to Austin, TX to hang out with Jen Hatmaker and 100 of my besties.

In September we took my parents to Bartlesville and Pawhuska to visit Woolaroc and the Pioneer Woman’s Mercantile. That trip was quickly followed up by a trip to San Fransisco where I had the privilege to attend the Assistance League national conference which was then in-turn quickly followed up by a trip to Chicago for a family wedding. After Chicago, I had time to do a load of laundry and repack my bag for a girls trip with my mom and cousins to New Orleans.

Once the whirlwind of trips was over I took a deep breath, felt thankful for the opportunity to travel and experience different places and then exhaled a sigh of relief that I could say I wasn’t going anywhere for a long time. 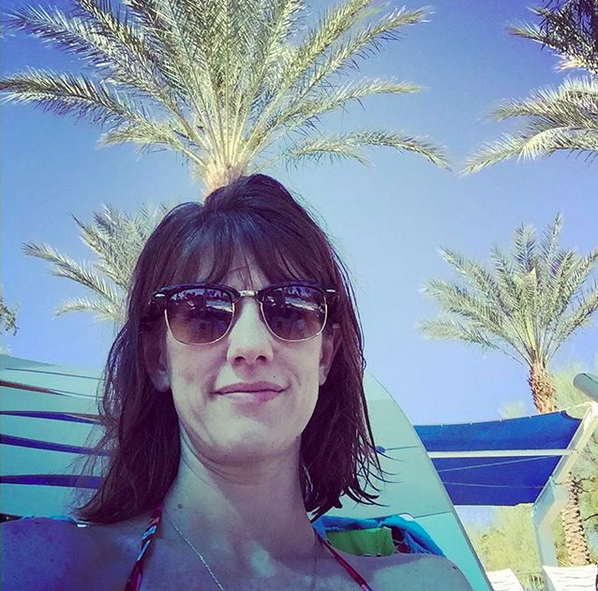 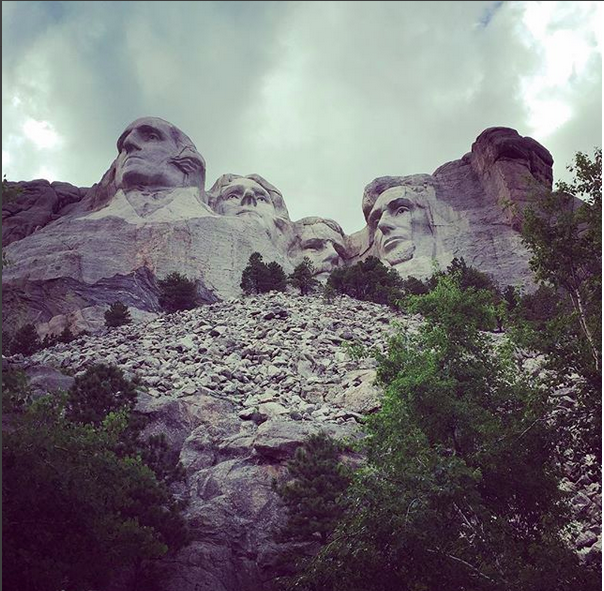 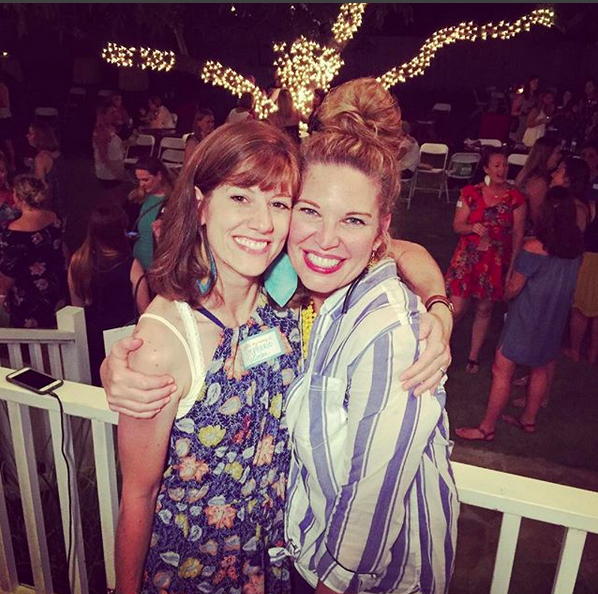 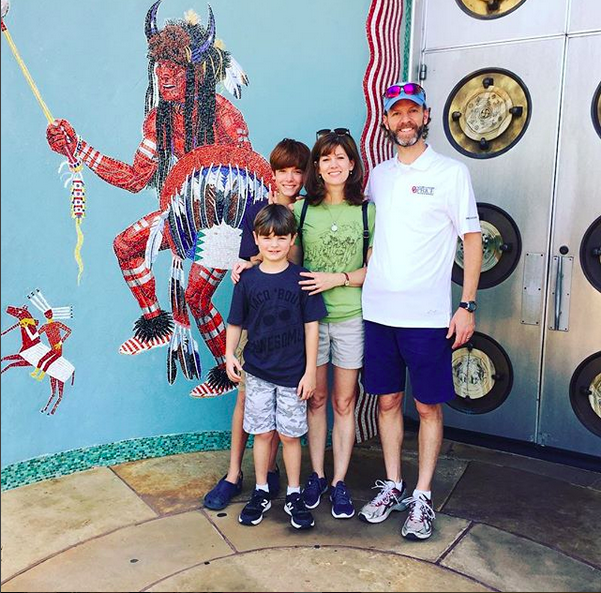 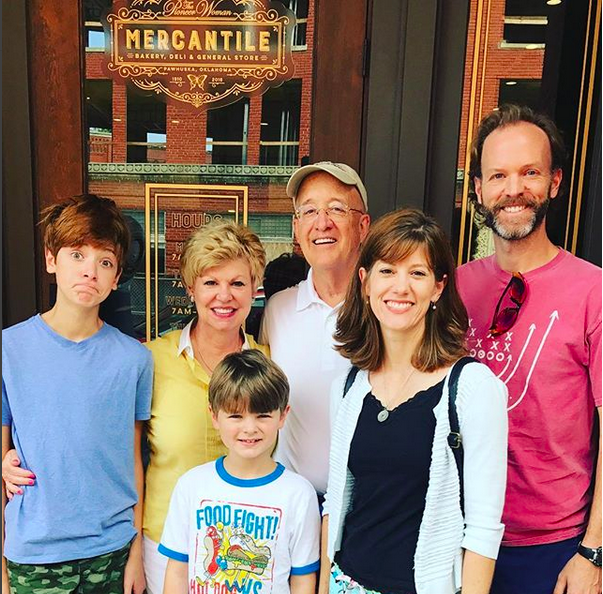 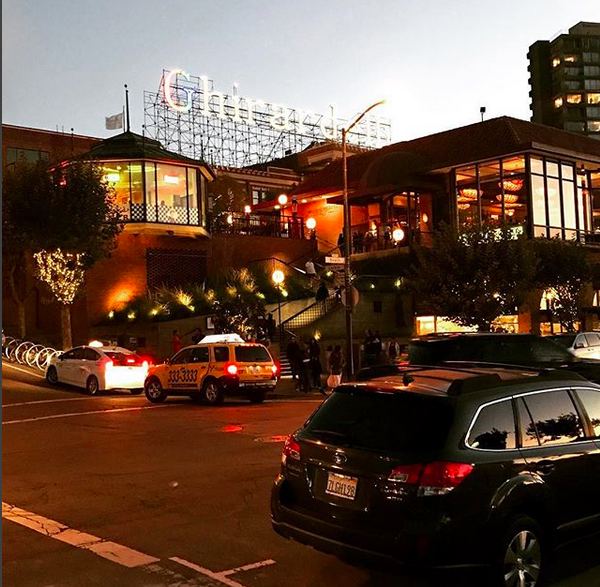 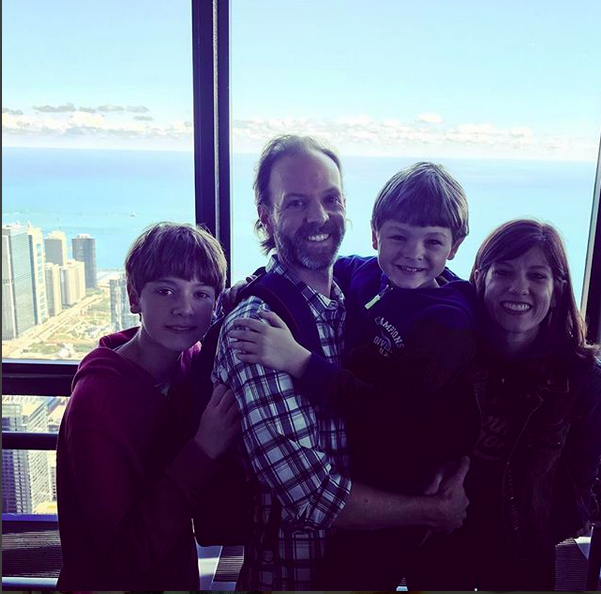 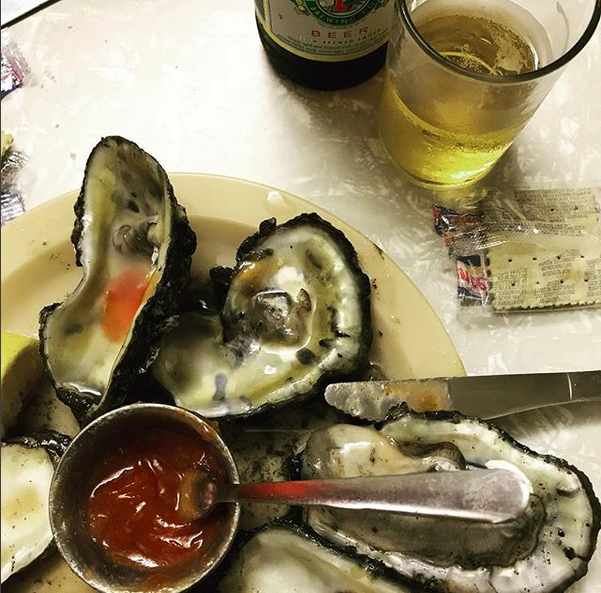 2018 was full of some events that I was really proud of. I started the year off by attending the local Woman’s March at the state capital. I took Addison with me and was blown away by the number of supporters who showed up. It was a great experience and so glad my (then) twelve-year-old was exposed to something bigger than himself.

I was elected President-Elect to my local chapter of Assistance League. I’m intimidated, excited, and scared. Intimidated because the women who have served before me are amazing. They are serious leaders, movers, and shakers in our community and I’m pretty nervous about following in their footsteps. I’m excited because Assistance League does really good work in our community, serving the children in the school district by making sure they have new school clothes and start the school year off right. I’m excited to be a part of that legacy but mostly I’m nervous that I’ll inadvertently burn the whole thing down. Let’s hope that doesn’t happen.

In May I participated in the final season of Listen To Your Mother. I really felt honored to have been a part of that unique experience for the past few years and equally honored to be able to be a part of the final cast. 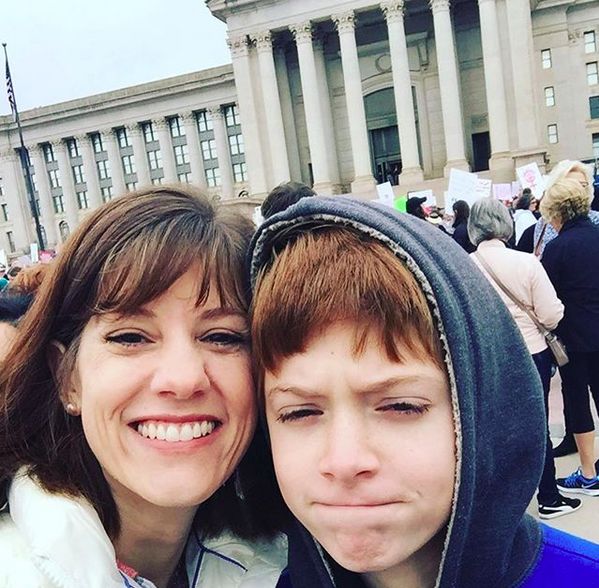 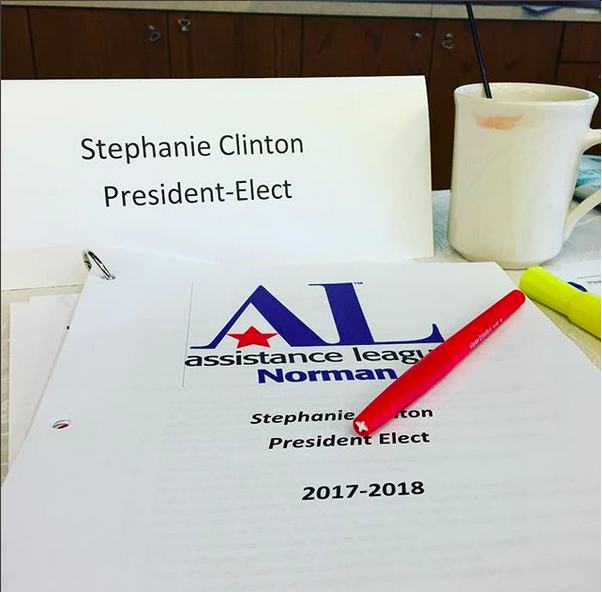 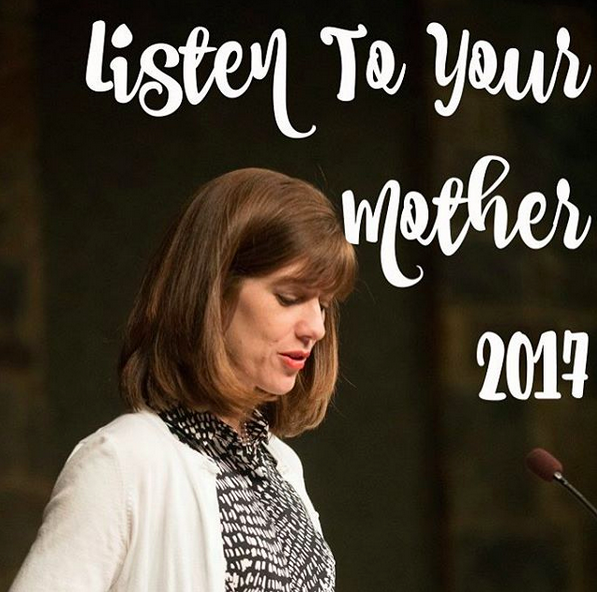 2017 wasn’t all sunshine and roses; it came with its own set of challenges. But what year doesn’t have challenges? I’ve tried to roll with the punches and part of that is recognizing how I react to situations. Some situations I have control over while others are completely out of my control. Whatever the case, the one thing I do have control over is my reaction. I’m not saying I was an angel and let everything run off my back like a duck. There was crying and gnashing of teeth, there was surrender, and there was admitting that everything can’t work out the way I want or hope.

This year Dear Husband started the MBA program at the University. While that in and off itself is awesome, the challenge as been getting used to the change and new schedule. Between evening classes and studying, we see him a lot less during the week. We miss him but it’s not forever and it will be worth it when he has his diploma in his hand. One nice little surprise (use your sarcastic reading voice here) received by Dear Husband was Shingles brought on by the stress of the new schedule. This wasn’t so much my challenge as his, but we’re in this together and Shingles sucks.

Middle school has been a beat down royal.

We went into it expecting it to be hard. Oh how preciously naive we were; thinking middle school would be just hard. Bless our hearts. It is so much harder than we thought. Just when we think we are making some headway, some sort of stinky shit hits the fan and we get pushed back to the starting line.

But there is no getting around middle school, there is no easy button, no magic formula to make it all go away or make it easier. We are exactly halfway through the three years of this crazy train trip and all I can do is repeat my mantra, it could be worse, and channel Dory.