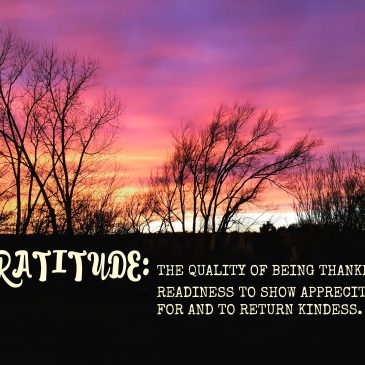 The beginning of a new year and once again all the bloggers are coming up with their word for the year. I admit, I really like this practice. Last year I chose the word(s) “Be Brave“. All year long I … Continued 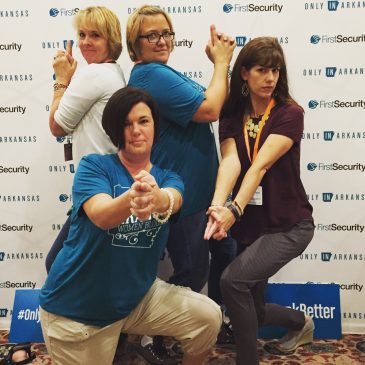 This past weekend I was immersed in blogging. I attended a blogging conference in Hot Springs, AR called Arkansas Women Blogging University (AWBU). Just because it has Arkansas in the name doesn’t mean it’s just for AR bloggers. All the … Continued

Last weekend I attended a writing conference (OWFI) in Oklahoma City. I have been to a few blogger conferences and work related conferences but this was my first time at a writers conference.  Ever since being a part of Listen … Continued 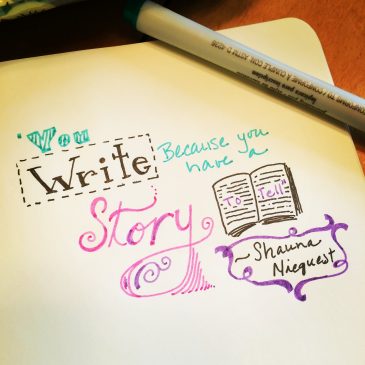 This week I was having lunch with a friend and we were talking about her business and how to promote it.  Owning a business is not for the faint of heart.  Now matter how much you wish and hope and … Continued 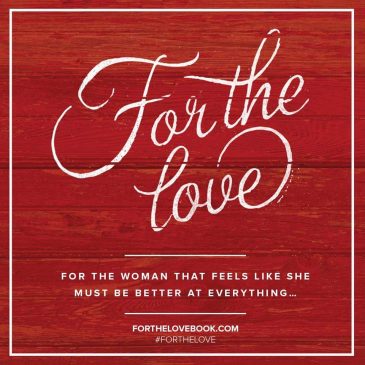 Breaking news…Jen Hatmaker has a new book coming out in August.   More breaking news…I have the privilege of reading an advance copy.  Here’s how this happened; I was lucky enough to see a post from Jen Hatmaker asking … Continued 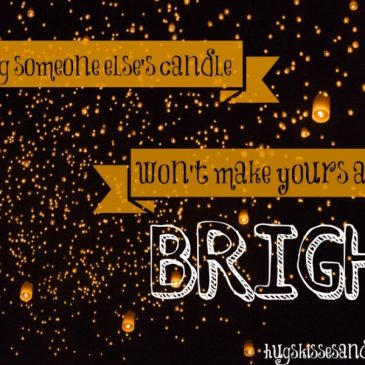 Recently I was hanging out with some blogger friends and we were talking about the thing that all of us had in common; blogging.  Blogging conversation always turns to how to get more followers, how to make money blogging, how to … Continued 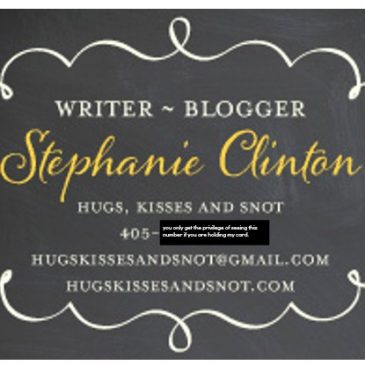 So yesterday I gave a bit of a recap of what is going on in real life.  After Dear Husband read it he said, That was great…and you didn’t even touch on half of what we were doing the past … Continued

Blogging can be a lonely activity.  Just you and your thoughts and a computer.  There are ups and downs and without a blogging community of support the ups aren’t as exciting and the downs cause you to doubt why you … Continued

Today I’m participating in a writing process blog tour.  It’s kinda like Tour de France except I’m not in a bike race, or riding a bike, nor am I in France.  Really the only similarity is that they both have … Continued 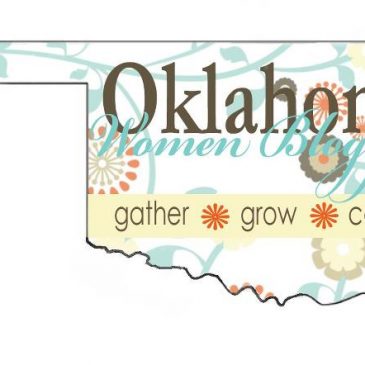 It’s another chat show!  Last time on Hugs, Kisses and Friends, Mari and I talked a lot about blogging in general. This time we are talking about something specific: connection.   Making connections in the online world is really important. … Continued