Addison has discovered MineCraft.  However he has run into a snag in his gaming adventures.  Dear Husband and I won’t allow it on our phones.  Their our phones and they would be monopolized by an 8 year old should we relent.  We don’t own an iPad.  Addison has sweet talked my mother-in-law into downloading the free version on hers but he doesn’t see her often enough to fill his MineCraft appetite.  He has begged for the computer version but it is $26.  I told him we could get it on the computer as long as he earned the $26 through chores and whatnot.  He was gung-ho over this idea until it actually came to doing any work.  Apparently he has a problem with bending over and picking up a toy with a purpose other than playing with it.  Needless to say the play room is a pit and the legos are 3 inches deep on his bedroom floor.

This sudden aversion to chores has been going on for about 2 months.  However, he has come up with an alternate plan.  Sell stuff.  He and his buddy were all set to set up shop out in the driveway regardless of the 40 degrees and wind.  Unfortunately it was almost dinner time and his friend had to go home.  We’ll see what retail adventures tomorrow brings. 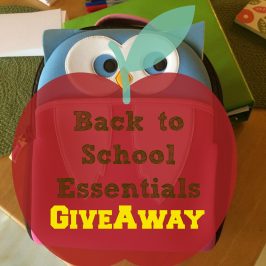 Before we said goodbye to Yogi Bear Addison and I spent a little more time... 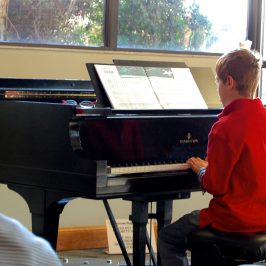 This past two weeks I’ve been witness to a few things that  few years ago...