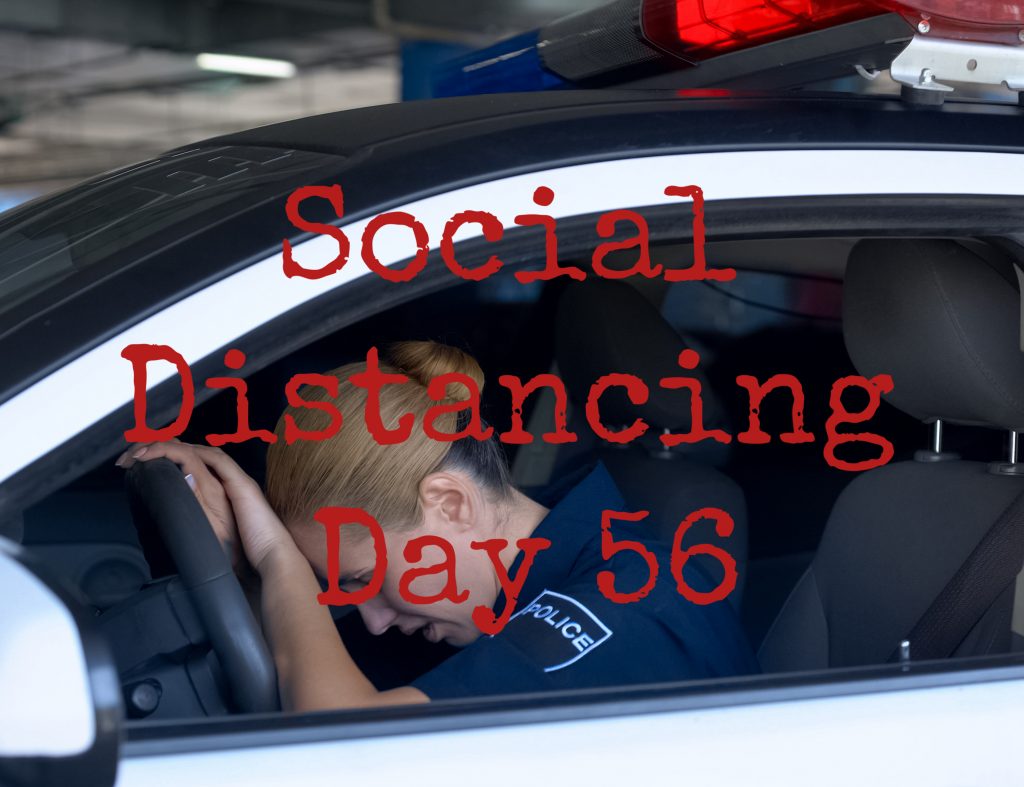 It’s day 56 of social distancing and quarantine and I’m very weary. It’s not cabin fever or having to cook meal after meal after meal. Its not the lack of face to face interaction with people other than my immediate family. It’s not home school or not being able to eat out at my favorite restaurant. All of those things can be taxing on my spirit. But the thing that has worn my soul raw and rubbed hope down to a nub is the way in which people have started treating each other. The lack of respect for the needs of others; the thumbing of ones nose at decency and basic kindness towards others; the insistence that personal desires and whims are more important than the safety and well being of the collective whole…it all has me hanging on by a thread for the hope of the future of our society.

In my lament over what we have become I have turned to the book of Proverbs. Start at the beginning and you can’t help but use it as a prayer for this floundering experiment called America.

Wisdom calls out in the street; she makes her voice heard int he public squares. She cries out above the commotion; she speaks at the entrance of the city gates: “How long, inexperienced ones, will you love ignorance? How long will you mockers enjoy mocking and you fools hate knowledge?” (Proverbs 1: 20-22)

This week’s newsletter from our church held much more than the usual information of babies born, live stream information and who has been released from the hospital. This week our minister, Rev. David Spain, penned his frustration with our lack of holy respect and reverence for each other much better than I ever could:

This pandemic is, in the original meaning of the word, apocalyptic—which is to say this pandemic is revealing. We have seen and read stories of people’s noble and selfless response, some of whom have made the ultimate sacrifice in their care for others. However, there is, as is always the case, another side to what the pandemic is revealing. We have seen and read reports of people protesting at state capitols, crowding onto beaches and into restaurants, suing government officials, criticizing via social media, and ignoring recommended safe practices informed by best medical advice and endorsed by governments at all level —including even some government officials who choose to ignore their own advice.

Often these protests enacted and these behaviors exhibited are framed in a first amendment claim of personal liberty and individual rights. The framers of our Constitution exhibited far-sighted wisdom in writing a general construct for our form of governance; yet leaving room for interpretation given unanticipated changes that would certainly come. Not every matter could be foreseen, not every decision prescribed. Perhaps the first and second amendments have been contested more than any others—in some sense this was the design.

Since the corona virus obviously has no conscience, it falls to people of good conscience to face the challenge of making the best possible decisions.

Given the inevitable struggles when facing a global pandemic, one of the tensions with which we live is the balancing of individual liberty and common good. Since the corona virus obviously has no conscience, it falls to people of good conscience to face the challenge of making the best possible decisions. We are a nation whose collective psyche values a sense of rugged individualism. There is value in this perspective, and it can be a great personal motivator. However, like every perspective it has its limits and we are reaching, and in some cases surpassing, reasonable practice in the assertion of an individual’s liberty. That the balance of the individual and the community can be contested from a Constitutional perspective is part and parcel of our system. However, considering this issue constitutionally is not the only perspective, and I would argue for people of faith not the primary perspective.

From the perspective of faith, the current assertion of individual liberty has become iconic, and is running perilously close to becoming idolatrous. There are strikingly few references to liberty in the Bible, fewer than 30 in all and those uses are primarily in reference to liberating those who are vulnerable, poor, and victimized by systemic oppression. Jesus’ use of liberty is limited to one reference in Luke’s gospel, and even there the NRSV translates the word as release to an oppressed group, not the assertion of individual rights. More poignantly, in Paul’s letter to the Galatian church, he warns against the dangers of liberty (translated as freedom in the NRSV) in which one uses personal liberty or freedom as an occasion for self-indulgence, after which Paul writes, “For the whole law is summed up in a single commandment, ‘You shall love your neighbor as yourself.’”

Let us assert as strongly as we can that willful ignorance and deliberate endangerment are not synonymous with faith and have never been part of any historic Christian practice, whether that means the local church or the wider community. That we struggle in these times is a given, but neither let our struggles nor our waiting stir us to dance around a golden calf. Instead, let us be encouraged to affirm the best in our faith tradition and the core of our teaching as Jesus proclaimed–that we are to love God and to love one another…everything else depends on this. We are morally commissioned and gracefully honored to mutually care for the neighbor, because as we learned within the first few pages of Genesis, and as the prophets and Jesus have consistently affirmed, we are our brothers and sisters keepers.

Thank you Rev. Spain for the charge to rise above and do better than hate, fear, and the obsession with our own ego would bully us into.