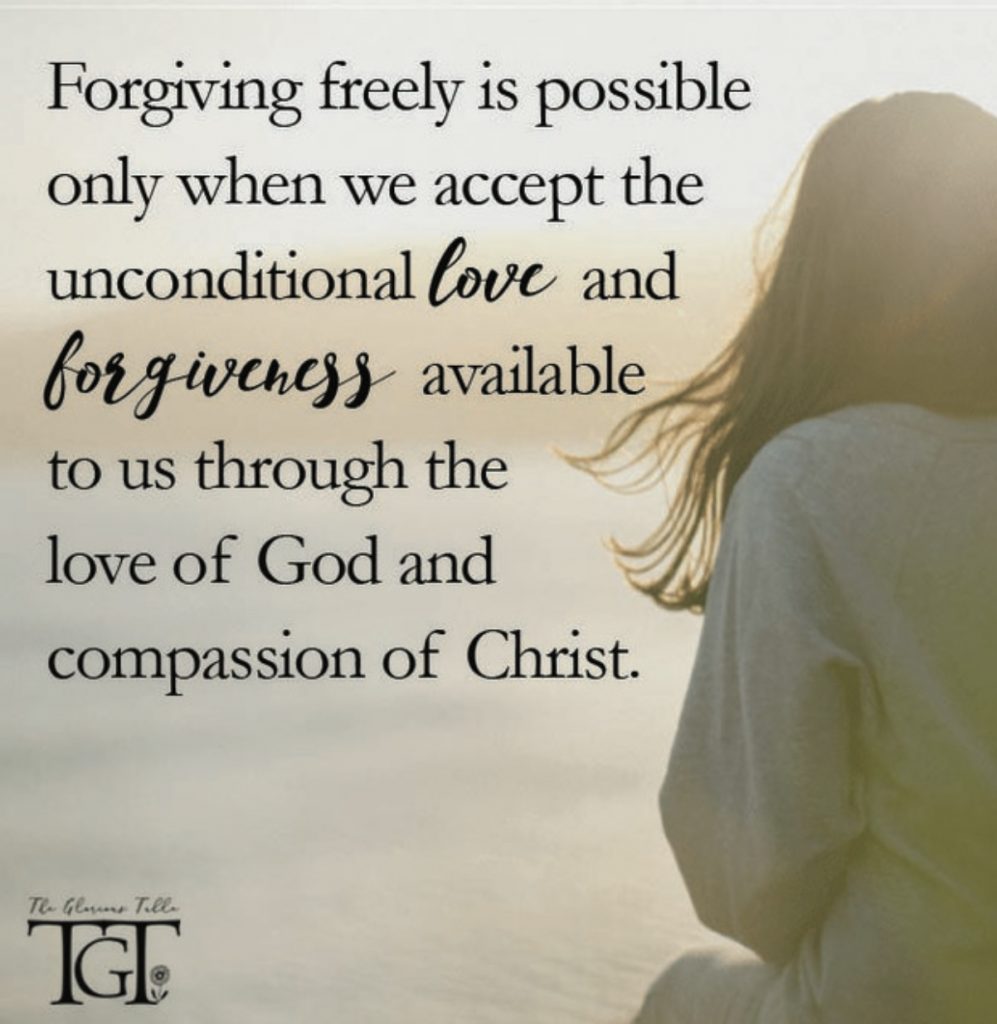 I have an online presence beyond the usual personal Facebook page. It’s minuscule compared to the presence of popular authors and bloggers I follow, yet it’s big enough to garner attention and comments from strangers.

Ninety-eight percent of the interactions are positive. They’re uplifting, encouraging, and flattering, and I’m happy that I can make my audience happy. However, a few interactions aren’t so flattering, and sometimes they’re downright mean. Normally I try not to think about those too much. I know not everyone will like me, especially when I’m putting myself out there in a public way. It’s impossible to please everyone all the time, and thinking that you can achieve that unattainable goal is a recipe for heartache.

One day, though, some hurtful words got to me. A commenter cut me to the quick, and I found it even more hurtful that I was being judged without really being known. The more I thought about why I was hurt, the more I realized that being judged unfairly is a big fear of mine. Being placed in a category I don’t feel I belong in feels so unfair. While excavating my feelings about judgment, I began to admit that I make quick judgments of others based on first impressions. Maybe my fear of being judged runs deep because I’m judging others.

It’s easy to sit behind the safety and anonymity of a computer screen and fire off judgments about celebrities, pseudo-celebrities, and common folk who share their opinions online. I used to believe that criticism of celebrities was part of the package of the profession they chose. I justified harsh judgment and public shaming with the mentality that when people decide to put themselves in the spotlight they should be prepared to be mercilessly picked apart.

Then I married someone who spent several years in the entertainment field, and I rethought what it means to judge someone just because they’re in the public eye. My husband is no longer involved in the entertainment industry, but now with my small online following, I’m learning firsthand how it feels to have strangers make comments based on my appearance or on what I say. I’ve also gained a deeper understanding of what it means to be mindful of my words and actions and how to take responsibility for what I choose to put out there.

Continue reading at The Glorious Table