Memorial Day weekend…Dear Husband and I packed up the family and headed down to Louisiana for a family reunion. My side of the family, the Crader family reunion to be exact. We drove 10 hours to Jennings, LA to mix it up with long lost relatives and not so long lost cousins.  There were about 60 people there, the common relative being my great-great-grandfather (my mother’s mother’s mother’s father) Alcee Crader. This is my kitchen saint‘s father. What does a family reunion in the heart of Cajun country look like? Well, here you go…

The first night we met up with some of our cousins (the ones we know) and went to dinner at C’est Bon in Mermentau, an even smaller town outside of small town Jennings. Me: “It’s crawfish etouffee. It’s in your blood to like it. Just eat it”

Harry: “Whatever you say” Addison didn’t eat any crawfish. He did enjoy tearing them limb from limb and playing with the claws. A while later he was in distress that his tongue was burning. He was licking his shirt and clawing it w/ this fingernails. I asked him if he ate anything other than his chicken sandwich (which was NOT hot). He had not. Then I figured out that he must have put his fingers in his mouth after playing with the crawfish. AAAHAHAHAHAHA. Sorry to laugh at your expense buddy, but it was pretty funny. See ya later C’est Bon. I’ve had better etouffee but at least you provided this cute pic.

Now on the the good stuff. The next day we headed over to a local bar owned by my mom’s cousin. I guess that would make her my second cousin twice removed. I don’t know, I just made that up. It’s crawfish season so that’s what we had. The men folk were diligently boiling crawfish around back. They did an amazing job. Not all crawfish are created equal but this batch was fab. I’m sorry to say that I did not get the secret recipe of spices that made them just right but I did get some great pics. Crawfish must be alive when they are cooked (much like a lobster). Here they are awaiting their fate. Happily snapping at each other. They are put into a huge pot of boiling, spicy water and come out looking like this. Beautiful. Unfortunately I don’t have a visual lesson in how to crack, peel them and eat them. I was too busy eating and it’s a messy process. Too messy to stop and take a pic. Outside we talked, ate, met people we had no idea we were related to. Inside the band was playing and my mom was watching after Harry. Turns out he really likes Cajun music. You have a baby…in a bar… Sorry these pics are so grainy. It was dark and loud. Here are just SOME of the cousins. Fun times had by all.

Stay tuned for part two of our trip.

Last weekend we were in Bartlesville, OK for Dear Sister-in-law’s wedding.  Dear Husband and his...

My friends at Red Gold Tomatoes must have known that I’m freezing my tookus off... 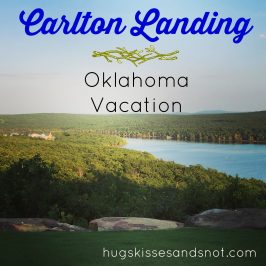 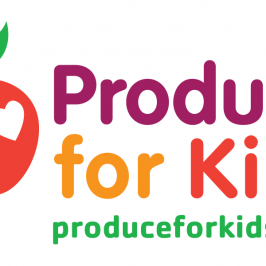 If you are here because you thought you were going to see me on Rise...