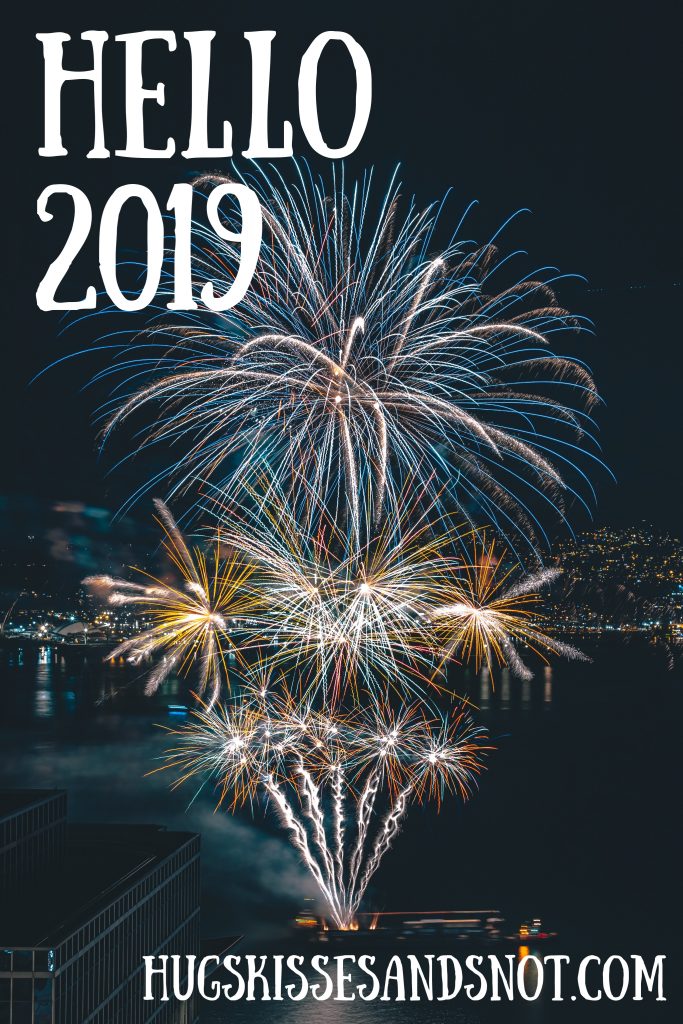 I started the year off by joining a weekly yoga class. it was fine but it went through three different teachers. I lost interest about 3/4 of the way through the year. I found myself not really excited about going and the third teacher in the line up was some young thing with long blond hair. I don’t begrudge her tight body or Lulu Lemon yoga pants but I noticed that the younger guys in the class who were shy and quiet before suddenly found interesting topics of conversation to bring up with her. I wasn’t interested in my yoga class being the set of a rom-com.

I dropped the class and went back to my walks with the dog and wondering if I will ever find an exercise regime that holds my interest.

When it came to writing I did really well the first half of the year. Once school started in August and my year as President of Assistance League kicked into high gear my weekly posts dropped off. The second half of the year only saw monthly or twice a month blog posts. However, towards the end of the year I picked up my journal and put thoughts down on actual paper. Not terrible but not great either.

Getting Addison moving once a month went pretty well. We visited the climbing gym a few times, biked around Amsterdam, took our bikes to campus a few times, hiked a couple of state parks. He definitely spent more time in front of his computer or the Xbox but I was able to pry him away now and then.

Just because a new calendar year has turned over doesn’t mean I have to abandon what I was working on. This is just a chance to revisit those goals and renew my excitement over them. After reflecting on 2018 it seems obvious to me to continue working on the same goals in 2019.

So we’ll call 2019 a version of the same song, second verse. Lets continue to move more and write more.