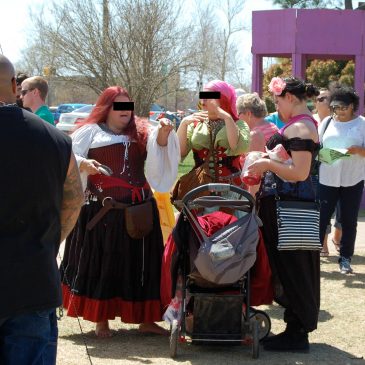 Medieval Fair 2015…it rolled into town with its tents, camels, jiggly coin belts and fairy wings.  Then in a cloud of dust stirred up by pony hooves, jousting contests and mixed with perspiration it was over leaving behind a field … Continued 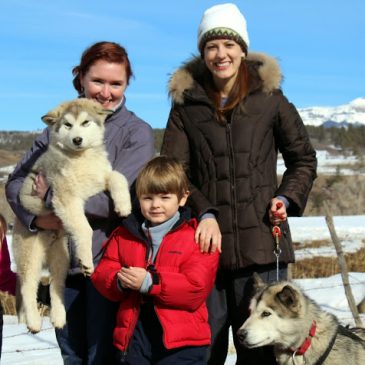 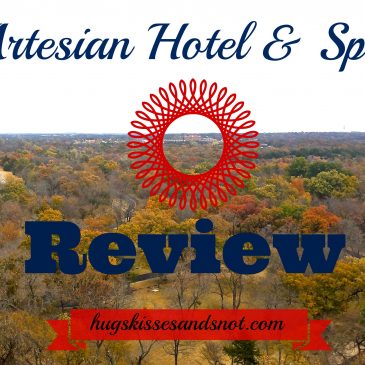 Disclaimer: This is a sponsored post. I was given a weekend package in return for this review.  All thoughts, opinions and ideas are my own.   There is something that is very important to a healthy marriage.   Time alone … Continued 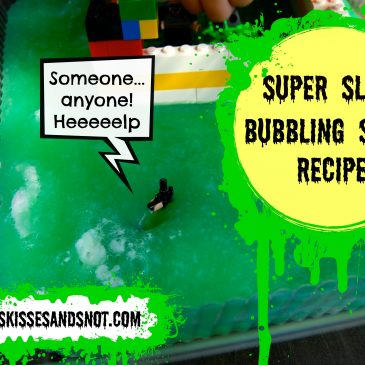 I’m constantly on the look out for fun activities for the kiddos in our area.  Most of the time I rely on word of mouth and FB but wouldn’t it be nice to be able to go to a website … Continued 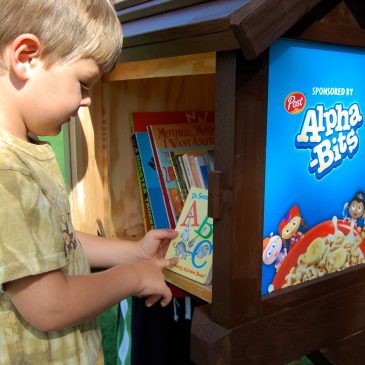 Disclaimer:  This Little Free Library is sponsored by Alpha-Bits cereal.  However, all opinions, comments, photos, thoughts, manual labor are my own. Recently I acquired a Little Free Library from my blogger friend Jennifer at Jenx67.  After a couple weeks of … Continued 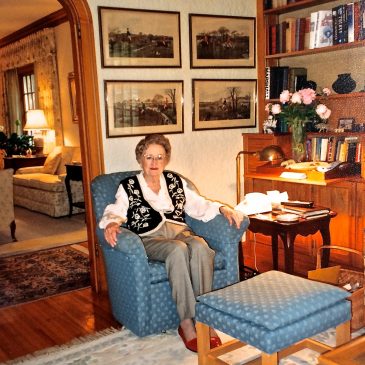 My grandmother was a ladies lady, a philanthropist, a socialite and a homemaker.  She was a long time supporter of her local library and was at one time on the board of regents at Texas Women’s University.  Knowing these things … Continued 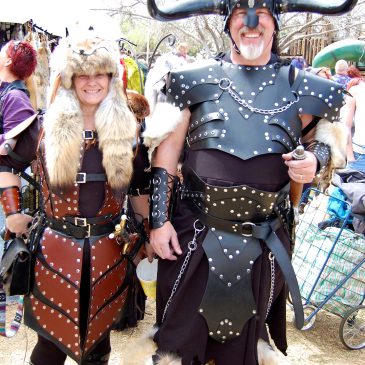 It’s that time of year again!  Medieval Fair!  If you read last year’s Medieval Fair post you will know that this fair is a highlight of my year.  The turkey legs, the crazy costumes, the corsets, the mermaids.  The fairy … Continued 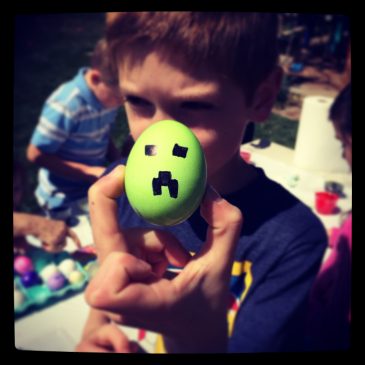 Last week my boys and I headed to visit my parents in West Texas.  My mom likes to have a Easter Egg hunt for the kids at her church, in the neighborhood and her grandsons.  They have a big yard … Continued 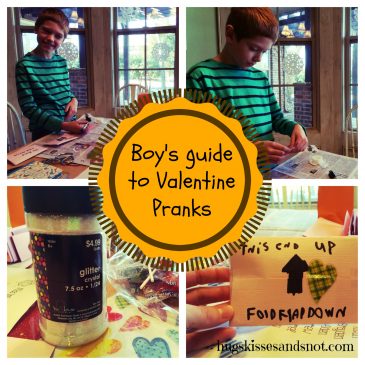 This year I left the Valentine cards up to Addison for his 3rd grade class.  I wasn’t even going to push it if he didn’t want to bring anything at all.  This week he decided on Valentine pranks.  Yup, leave … Continued