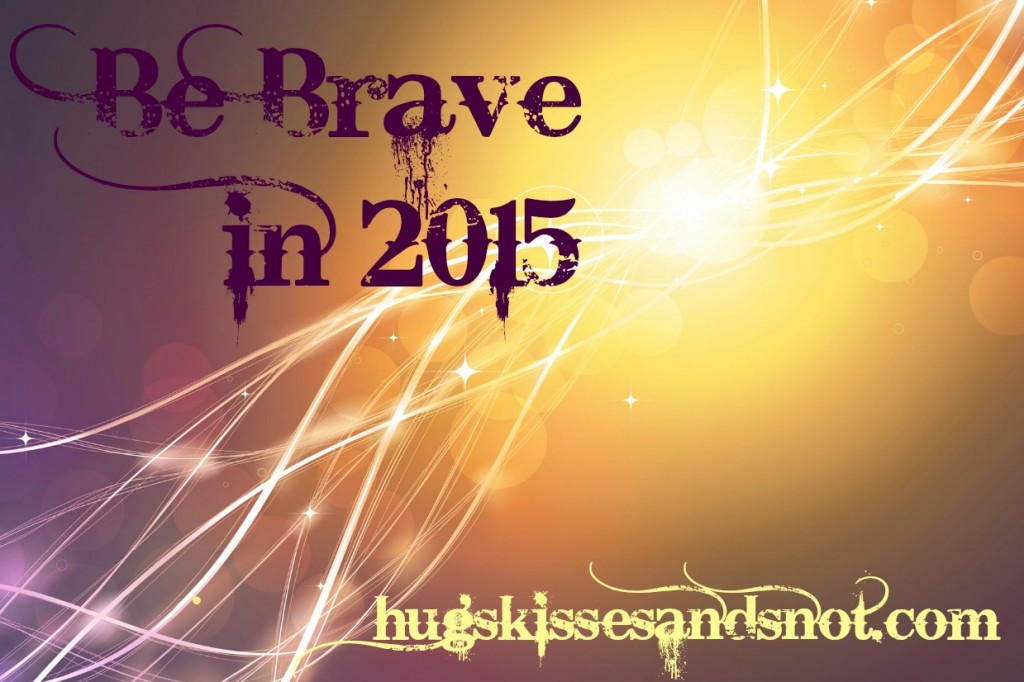 2015 and it’s time to get serious.  Resolutions & reflections, people.  I’ve seen some friends online talking about their resolutions and a few “word for the new year”.  I thought about what my word would be and brave popped into my head.

Brave.  Because it is so easy to just not do the things I really want to do.  It’s so easy to let opportunities slip by me.  It’s so easy to say “next time” even if there may never be a next time.  Being productive and proactive is hard and I must be brave to make myself do the hard things.

Brave because there are some things that I want to happen in our home this year.  It would be easy to think “oh, wouldn’t it be nice to paint the living room and do all those other things.  But those things are really hard and take a lot of effort so I think I’ll just think about it instead of doing it”.  Yeah, that would be easy.  Actually doing is hard and I have to be brave to make it happen.

Brave because there are some things I would like to do with this thing called writing.  For over a year I’ve told myself that I should write an Advent devotional for next year.  But being organized in writing takes a lot of effort…and thinking…and it’s hard.  It’s a heck of a lot easier to let time pass and then tell myself it’s too late.  It’s easy to talk myself out of it but it’s hard to make myself go through with it.  I have to be brave to make it happen.

Brave because I have a tenancy to say “yes” to everything.  I need to know when to say “no” so that the things I say “yes” to get my best and full attention.

Brave because there are some things I want to happen in this blogging world.  I can very easily convince myself that I’m not smart enough, good enough, savvy enough.  I have to be brave to believe in myself.

Brave because if I want my boys to believe in themselves, be brave and follow their heart then I have to lead by example.  It’s a long journey.

What is your word?

Dear Governor Fallin – I’m writing to urge you not to make an official proclamation...

I’ve had the pleasure of making some new blogger friends over the past few months....

(photo source: Colormerad.com) Time is up!  The giveaway is now closed and 5 winners have... 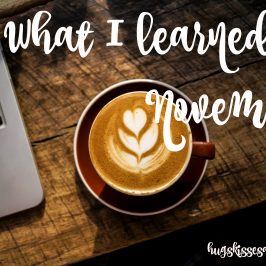 What I learned in November has stuck with me all the way through December. I... 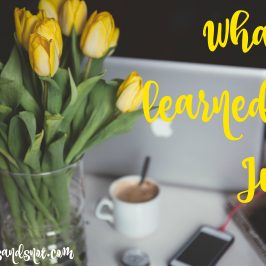 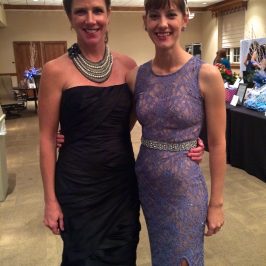 Last night Dear Husband and I sat down after the kids went to bed, looked...