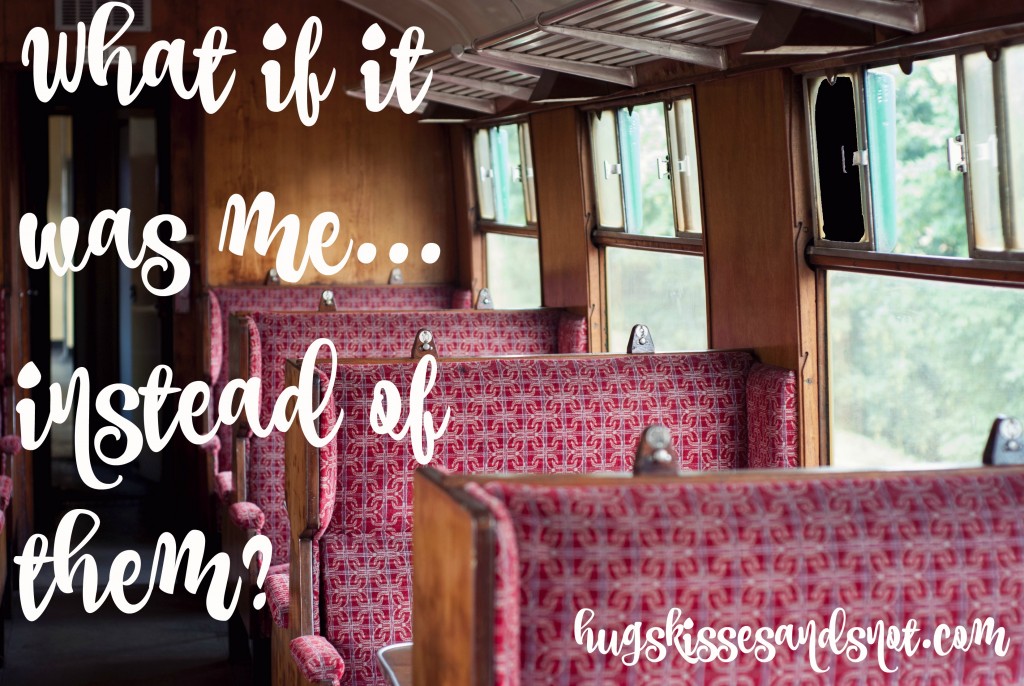 Every year during Christmas vacation, we try to watch as many Christmas movies as we can. Top of our list is usually Elf and How The Grinch Stole Christmas. This year while browsing Netflix I pulled up The Lion, The Witch, and The Wardrobe since most of it is set during the winter and Father Christmas has a cameo.

The movie starts in WWII era London during an air raid. Bombings were such a threat that families had bomb shelters like Oklahoman’s have tornado shelters. The Pevensie children and their mother had to quickly huddle in their bomb shelter while their formerly peaceful London neighborhood turned into a war zone.

The next scene we see train platform crowded with children with tags on their coats and clutching suitcases. Their parents tearfully put their children on the train and sent them off to the country to live with distant friends and relations as a way to keep them safe from the German air raids. In a matter of life and death separation was the only alternative. I can only assume that mothers stayed behind in the city to help with the war effort while their men were on the battlefield.

While watching this scene, my six-year-old looked at me and asked if we would ever have to do this. I could see a little fear in his eyes and hear worry in his voice. I could see that the thought of being sent off to an unknown location with only his brother and strange children as companions was very frightening to him. I told him that we would never have to leave our home and that mommy and daddy would never, ever, under any circumstance, send he and his brother off by themselves.

It got me thinking about our easy life. Even in times of political unrest, we live in safety and peace. It’s hard to imagine any circumstance in the United States that would warrant us packing a few belongings and leaving everything behind. Leaving our beautiful home and easy access to Target seems ludicrous. Fleeing for your life in the safety of a modern, civilized, and democratic country seems almost inconceivable. But those WWII parents were living in a modern, civilized, and democratic country yet there they were, sending their children to strangers and camps in the country for their own safety.

It’s a little too easy to say that would never happen in America or won’t happen again in England. WWII was a long time ago. The generation that fought that war is nearing extinction. Our nations are strong, treaties have been formed, technology has exploded, weapons are smarter. Democracy is our safety net. Right? Millions of people shouldn’t have to be displaced and if they are, wealthy, benevolent nations would step up and do the right thing. Right?

Fleeing for your life, escaping oppressive regimes, walking hundreds of miles, waiting years and years to find a new home. That all sounds old testament, not modern reality. That’s what the Israelites did to get out of Egypt. That’s what Mary and Joseph did to save their son from a king murdering babies. That’s WWII material. Right?

And yet, millions of modern families, just like mine, are faced with a choice. Stay and be killed or pack a backpack and wander the earth. It doesn’t seem fair that parents with jobs and homes are forced to make that decision through no fault of their own.

My little six-year-olds question got me thinking. What if? As far-fetched as it seems. What if? Far-fetched indeed. Impossible is more like it, you may be thinking.

However, did those parents in London ever conceive that they would send their children off by themselves? In the time between WWI and WWII, did the German citizens ever think that their government would try to extinguish and entire race of people? Did Syrian families who went to jobs and school and shopped in grocery stores and stayed home with the kids, just like me, ever think they would have to get in a life raft and risk drowning at sea because staying in their beloved cities would mean certain death? Probably not.

What if that was me instead of them?

Now, I’m the first person to tell you that you should never live your life in fear of what ifs. Life must be lived and we must trust that God is sovereign. However, complacency and an attitude of ‘it can never happen to me’ can lead to decisions we never thought we would have to make. No, we cannot live a life full of what ifs. That just leads to a life crippled by fear. But we can live a life that doesn’t take our abundance and privilege for granted. We can live a life that balances safety and compassion.

We can live a life that balances safety and compassion.

There are some what ifs we can ask ourselves. What if I had to make a decision for my family to go south or north? What if we had to board a plane to seek safety and justice? How would I want to be received? What if my government started doing things that felt wrong or flew in the face of basic moral principles?

Maybe the answer to what ifs is more simple than we thought.

Do justice, love mercy, walk humbly with God. What if we applied these three simple truths to the hard what if questions? What if? 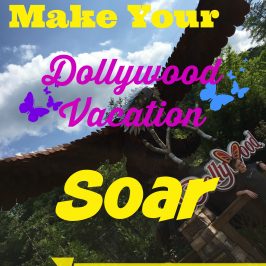 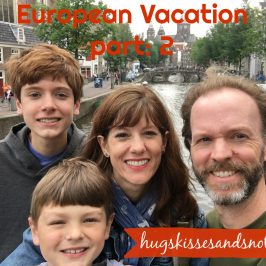 If you missed the first part of our summer vacation recap you can check it... 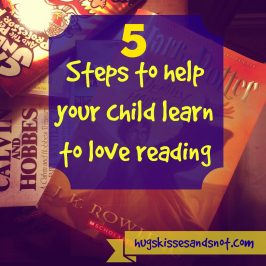 I have cracked the code when it comes to kids and reading.  Here are my... 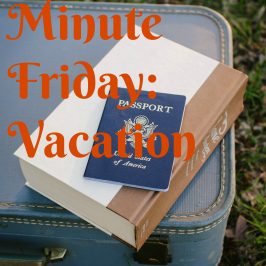 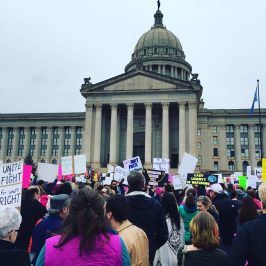 Recycle, vote and love your spouse. Years down the road, after raising two boys, if... 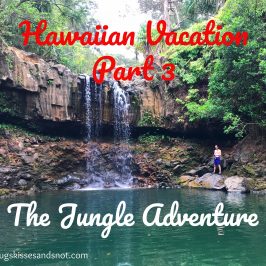 It all started with Harry saying he wanted to go on a “jungle adventure”. When...