Earlier this week I shared why I took my 12-year-old son to the Woman’s March in our state capitol. As the week went on lots of other women shared why they did or did not go to their march. I … Continued 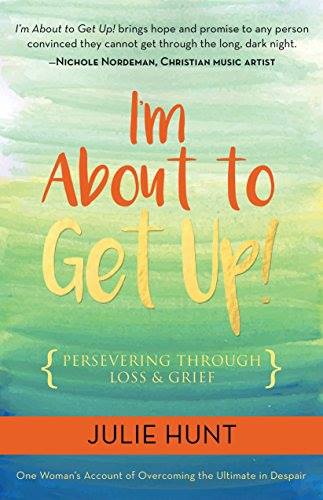 I met Julie Hunt through an online writing group called Hope Writers. I attended their writing workshop last November and by chance, Julie and I were roommates. When we first started corresponding about logistics the workshop I had no … Continued 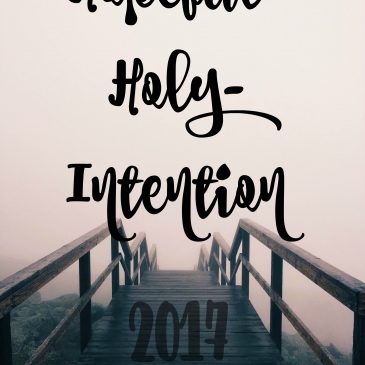 I can definitely say that I’m happy to see 2016 go. Other than the Cubs winning the World Series, 2016 was a total dumpster fire. Hot smelly garbage, on fire…stinking up everything around it, billowing out a plum of putrid, … Continued

What I learned in November has stuck with me all the way through December. I learned that each next step (be it hobby, career or life) can be made intentionally with the motivation of love behind it. Even the really … Continued 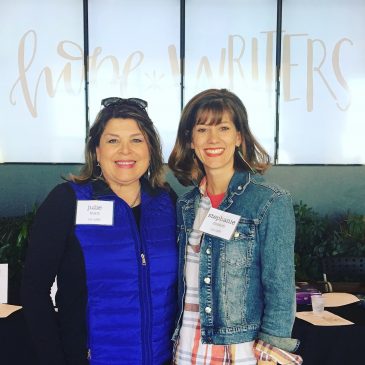 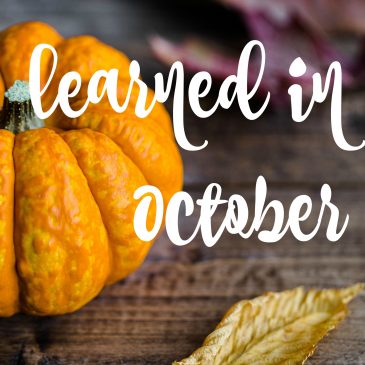 This past October I learned that I need to calm the heck down and lower my expectations from people volunteering to do a job.  I volunteer a lot and know what it means to give of your time with no … Continued 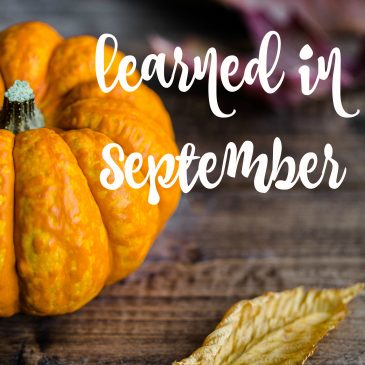 Earlier this year I started posting “what I learned” each month and participating in Emily P Freeman’s link up to share with the blogosphere what I learned. I’m a little late for September seeing as how it is already the … Continued 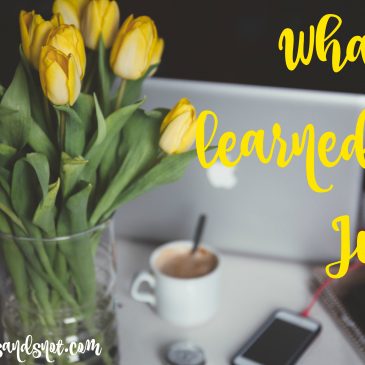 I’m not going to say that what I learned in July was that summer slips by really quickly. That everything is moving too fast. That I don’t know where the time has gone. We all know that to be true … Continued 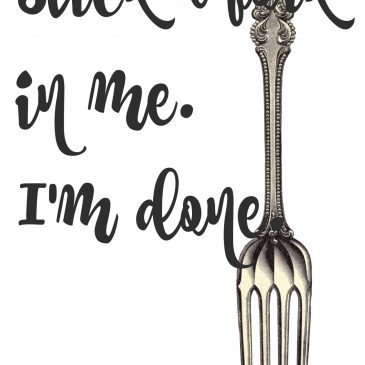 You know what I’m tired of?  Everything. After an exhausting political week filled with hate and anger and finger pointing and name calling and back biting coming from all sides, and another week looming ahead, promising to be just as … Continued 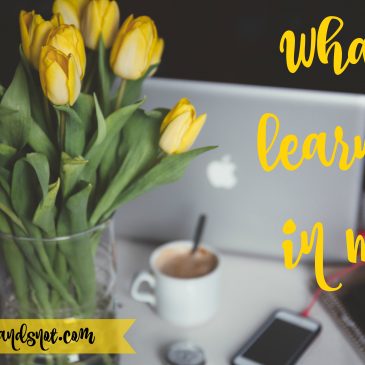 When reflecting on what I learned in May, two things stick out.  First, May felt like not only one of the busiest months ever but the….longest……..month…………….eeeeevvvvveeerrrrr. Seriously, May could not have crept by any slower than if it were a … Continued