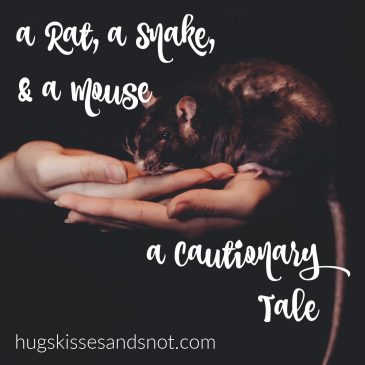 The world and current events have been a little heavy. Perhaps it is time to bring some levity to the room and share my cautionary tale of local wildlife. If you know me IRL (in real life) you probably know … Continued 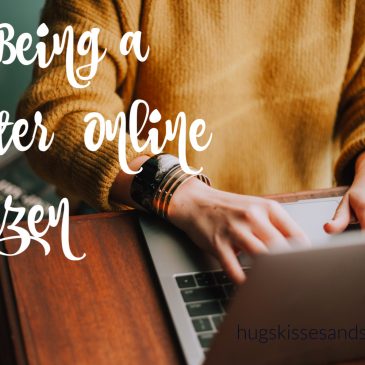 This morning I stood in my kitchen and scrolled through Facebook. Yes, I easily wasted 20 or 30 minutes but I tell myself that I’m catching up on what is going on in my friend’s lives, to read daily posts … Continued 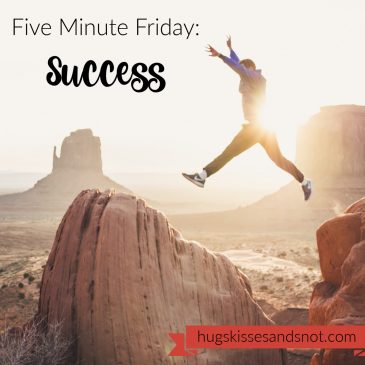 It has been a while since I’ve participated in a Five Minute Friday writing prompt. There are several reasons…school is back in session and I’m still getting used to the new schedule, I’m in charge of Assistance League Norman’s biggest … Continued 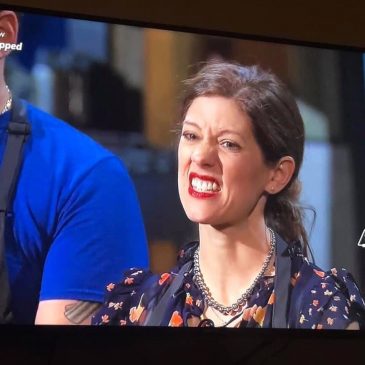 In case you didn’t hear…I was on the Brady Bunch episode of Chopped! Crazy, right? I know. After the episode aired I’ve gotten a lot of questions like; What is it like to be on Chopped? How did you get … Continued 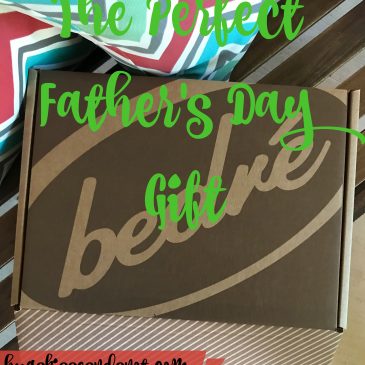 Disclaimer: I received free product in exchange for this post. All thoughts and opinions are my own. Recently I was trying to find a birthday gift for someone special. I didn’t know what to get this person since they already … Continued 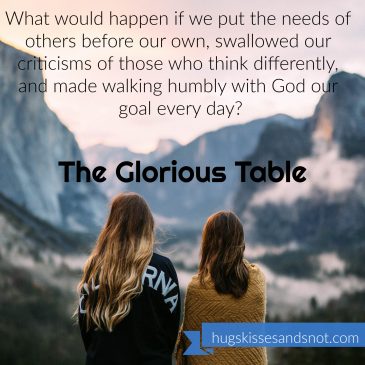 Can we agree to disagree?  That seems like a thing of the past. Something that happened in Mayberry when neighbors had to see each other everyday, pass each other on the street, serve each other at their jobs. A line … Continued 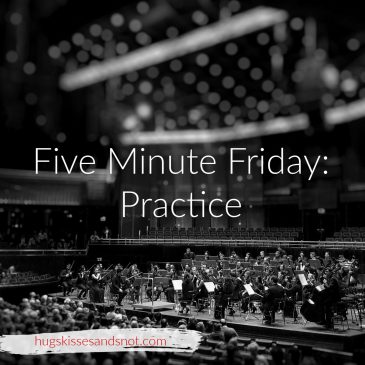 I have a few minutes to spare before I head out the door. Rather than scroll social media, I feel like a better use of my time is doing a little Five Minute Friday exercise. This week’s writing prompt is … Continued 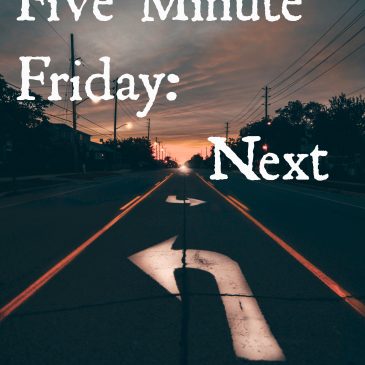 I’ve neglected this sad little blog for too long. It’s time to give it some love; but only about five minutes worth. Today’s Five Minute Friday prompt is NEXT. I’m only allowed five minutes and that’s a good thing because … Continued 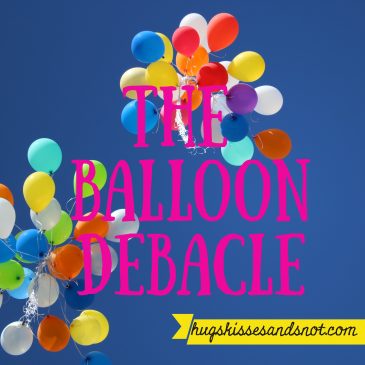 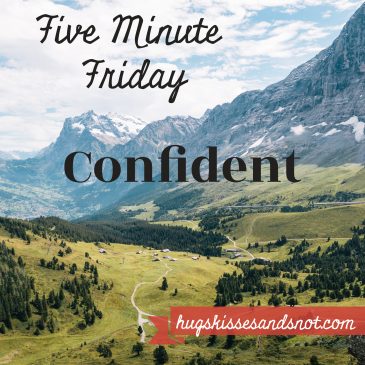