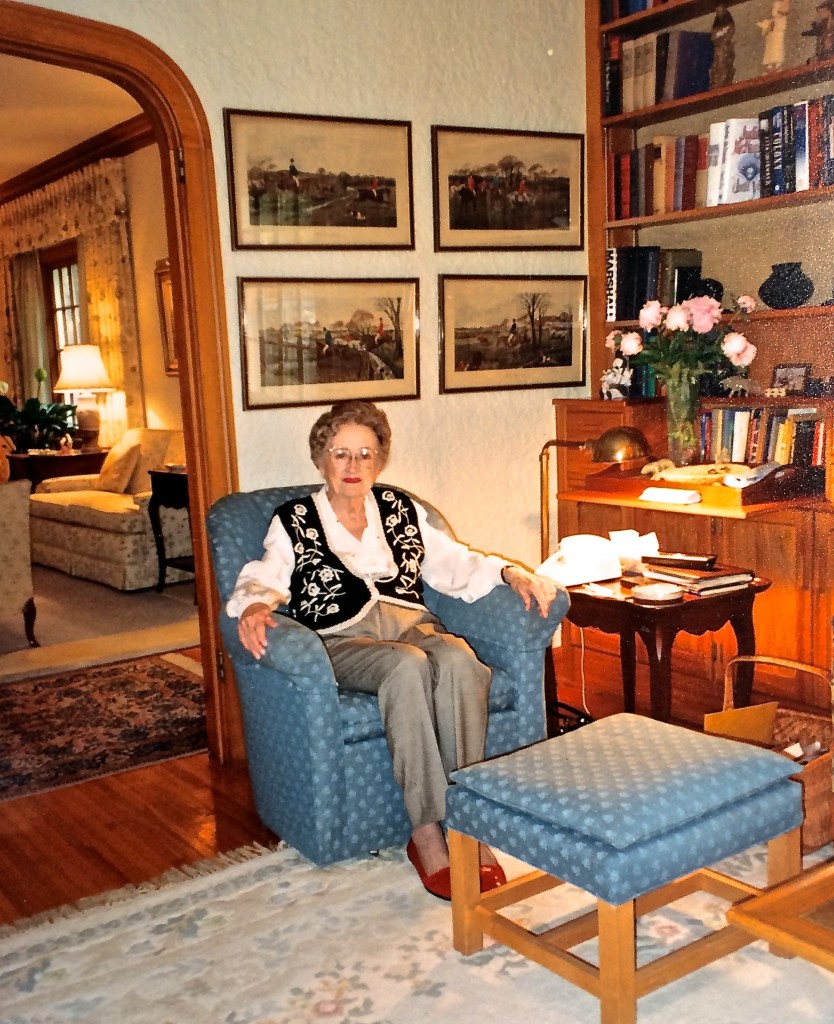 My grandmother was a ladies lady, a philanthropist, a socialite and a homemaker.  She was a long time supporter of her local library and was at one time on the board of regents at Texas Women’s University.  Knowing these things about her tells me that she not only valued education but valued women getting an education to better themselves.  She knew girls could do great things, even if they never held a high position in a company.  Even though she spent her entire life in a small town she was a worldly woman.  My grandfather’s job enabled them to travel the world with oil executives and she kept postcards, menus and brochures from the many exotic places they traveled.

When I was 22 I had the pleasure of accompanying my 80-something grandmother to London.  She loved England and must have thought that I needed a cultured experience.  She probably thought she was chaperoning me but I was under the impression that I was her chaperone as I was a strong young woman, independent and clearly knew everything there was to know about everything.  Because she was in her 80’s and could no longer endure a long trans-atlantic flight (and had the means to do so) we flew on the Concord.  New York to London in 3 hours, can’t beat that.

Part of our trip involved having a driver take us to visit family friends who lived in the country in a house whose “new” addition was only 300 years old.  The while on tour, our driver he took us to a village pub for lunch and introduced us to the magic of pale ale mixed with lemonade.  We toured Bath, Oxford and of course Harrods of London.

One of my favorite memories from this trip is when we decided it was time for tea.  We got dressed in our best tea time attire and headed downstairs to our hotel’s very fancy tea room.  Either because we were from a small town or because she was used to being treated with kid gloves, it never occurred to us to call ahead to make a reservation.  At 3:00 I walked up to the maitre d who was managing a very posh and very busy tea room and told him we would like a table for two.  He gave me an odd look when I told him we didn’t have a reservation but pointed out my graceful yet clearly aged grandmother.  Within minutes he had a table for two ready and escorted us past all the well appointed snobs waiting for their tables (who scowled at the two American’s who were clearly getting a table ahead of them).  Once we sat down she realized our mistake in not making a reservation and was giddy at our preferential treatment.  She attributed it to the fact that she was accompanied by her young and pretty granddaughter.  I was sure it was the charm of an 80-something year old woman.  Either way it was an experience that I’m grateful for and will never forget. 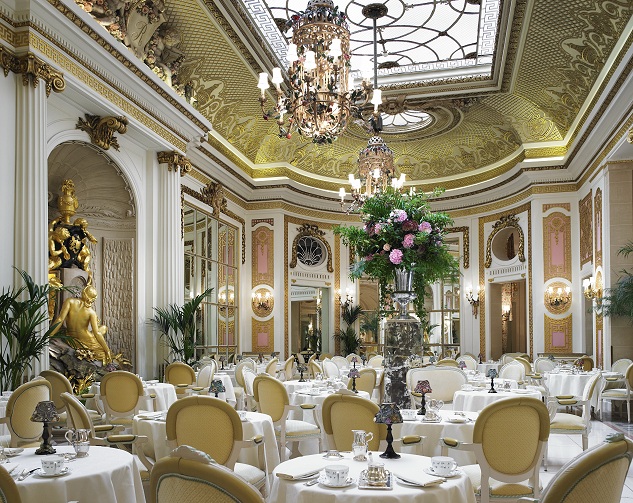