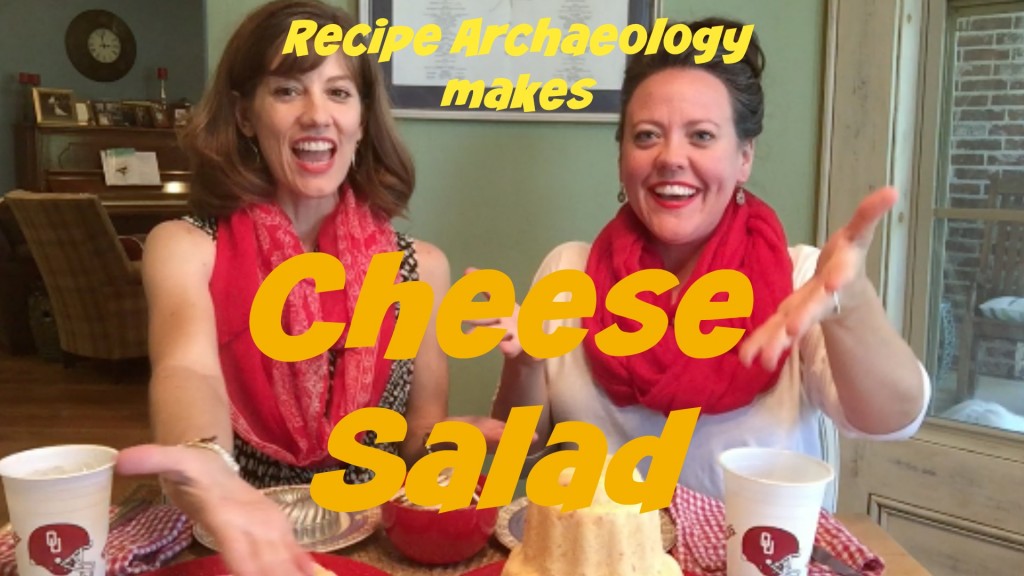 This week on Recipe Archaeology, Christine and I tackle a monster of a cheese salad mold. This recipe is from the University of Oklahoma cookbook published in 1975 by the University Women’s Association. However, Cheese Salad is much older than 1975 and is truly an archaeological find.

This recipe for Cheese Salad comes from Mrs. William Bizzell. Her husband, William Bizzell, was University of Oklahoma president from 1924 to 1941 and is the name sake of the university library. 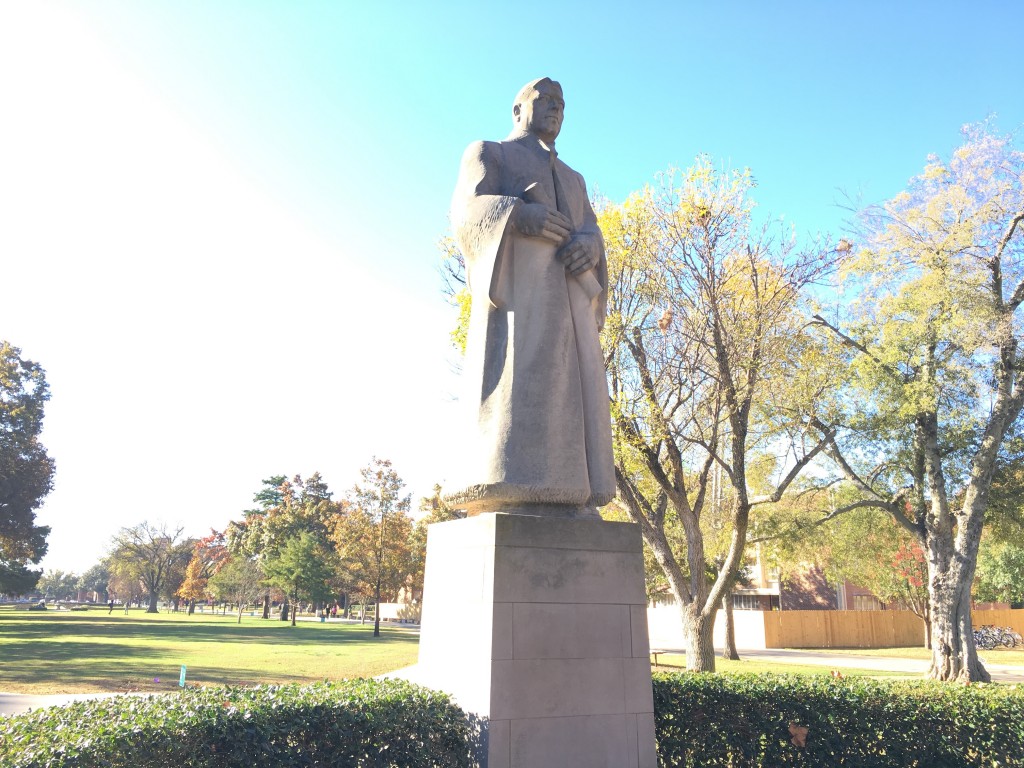 Gazing up at him, I like to imagine he and his wife hosting faculty at their home in the 1920’s and 30’s and laying out a spread of cheese salad, salmon molds, glazed ham and hot dips. Did they enjoy it? Did they look forward to it or secretly dread the cheese salad? Did Mrs. Bizzell look on as they took bites of cheese salad on melba toast and give a thumbs up as they brushed crumbs off their tweed jackets?

How 1930 OU faculty and staff reacted to cheese salad may remain a mystery we may never solve. But we do know that this recipe was a beast. Not that it was hard to make, it was relatively easy, but with one and a half pounds of grated cheese and eight eggs, Mrs. Bizzell’s cheese salad will feed a crowd. 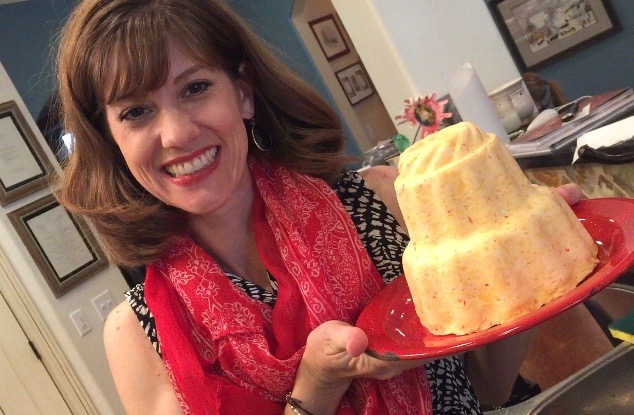 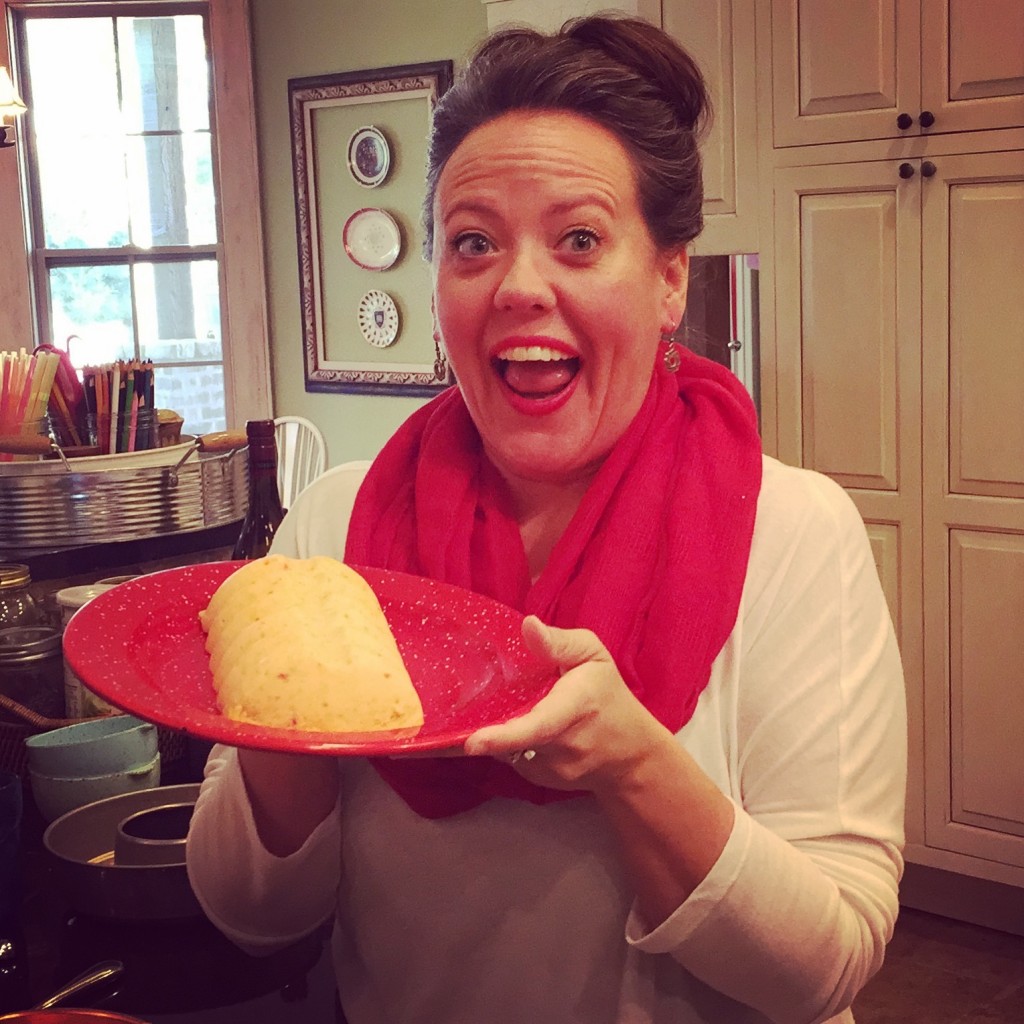 Look at those beautiful molds. This was the second time we extracted something from the mold successfully (salmon jello being the first). It may taste strange but it is a thing of beauty. While we may never know what President Bizzell thought of cheese salad, I can say that Christine and I were not huge fans. But as always, we had a lot of fun making it.

Check out this week’s episode and consider subscribing to our channel on YouTube. 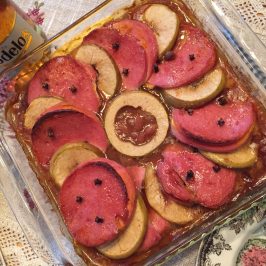 It is confirmed: I am not a fan of bologna. On the last two weeks... 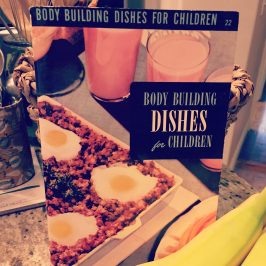 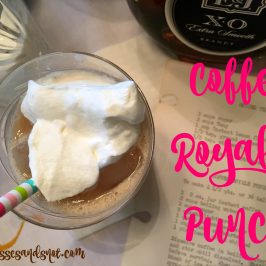 I’m back with another recipe from my YouTube show, Recipe Archaeology. Coffee Royale Punch was... 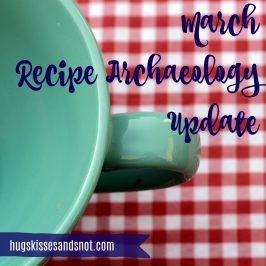 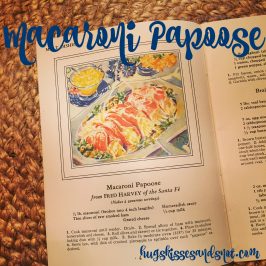 The fun continues on Recipe Archaeology this week with a recipe called Macaroni Papoose. Macaroni... 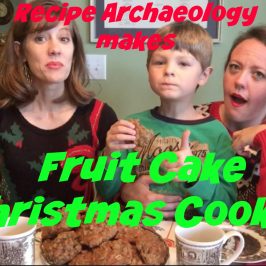 What do you think of when you hear Fruit Cake? Dense, boozy cake that has...