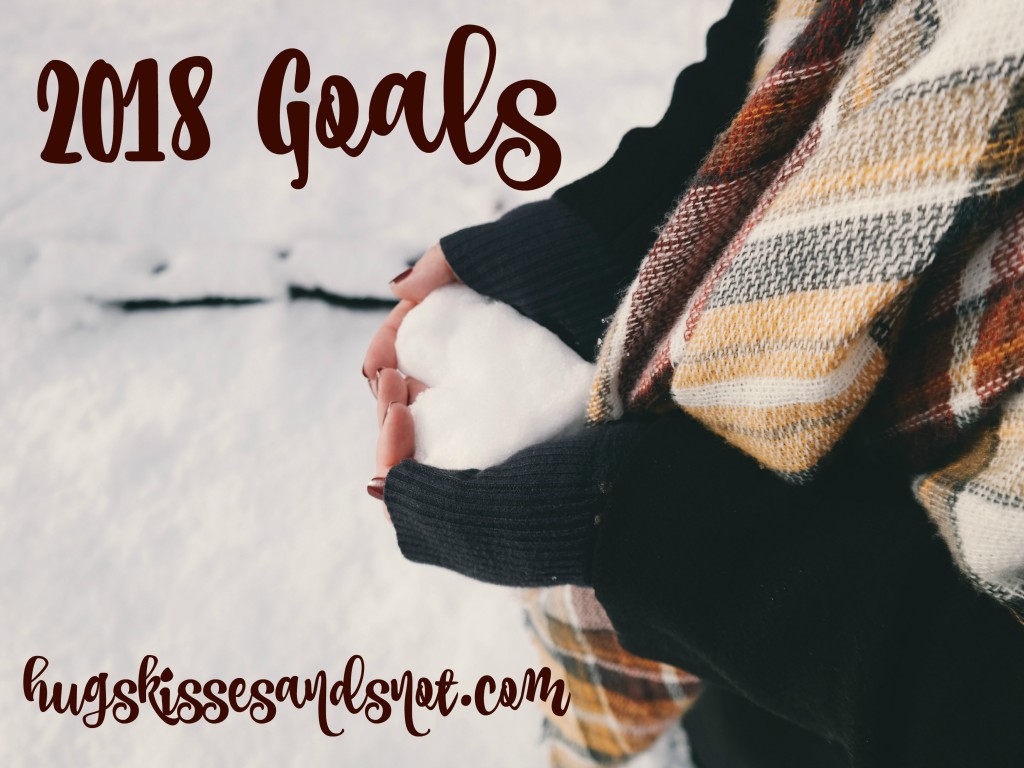 I’ve decided to keep my 2018 goals attainable. If they are too ambitious or overwhelming I am defeated before I’ve begun. Humans are mostly hardwired to be negative about achieving goals. That is why so many people buy gym memberships in January and have only visited said gym a handful of times by February. With that in mind, my first goal is more of a broad suggestion to keep my options open. 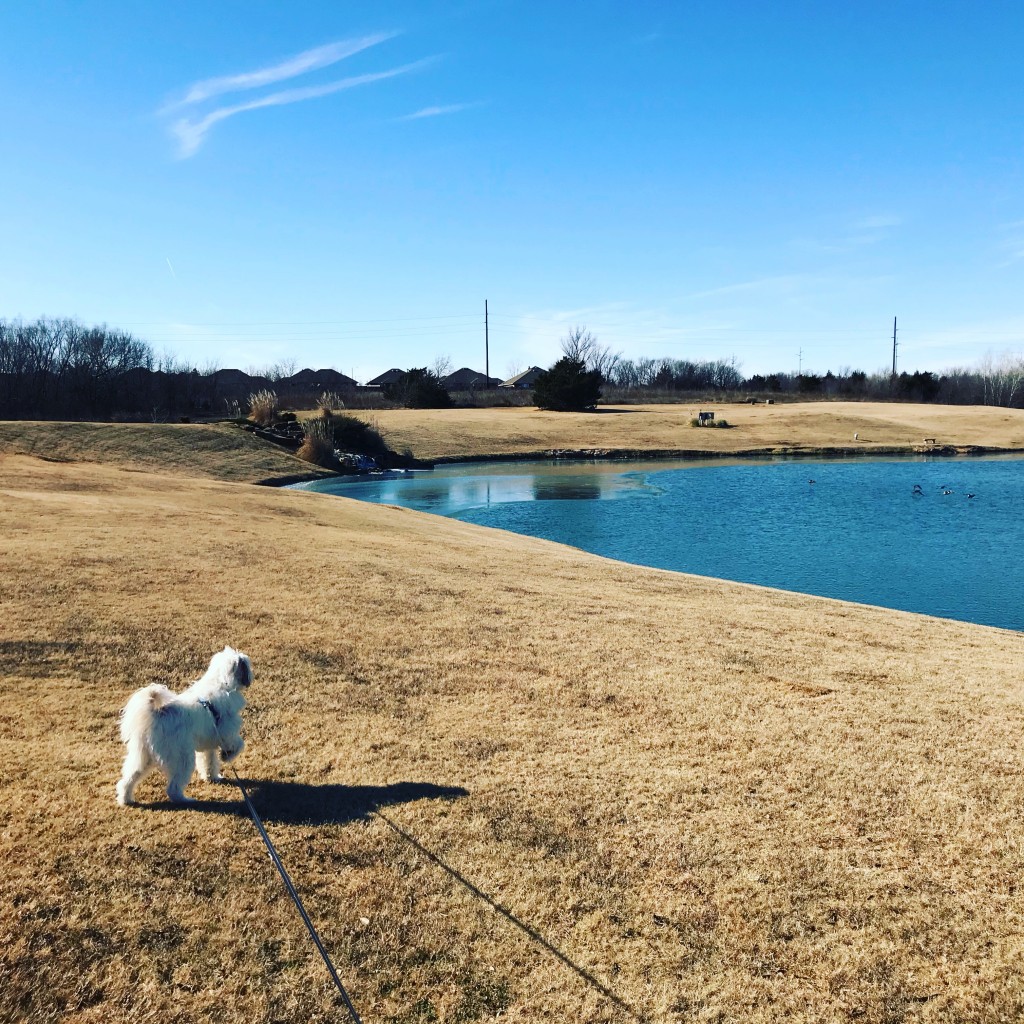 Recently, I have had this feeling that I just don’t move my body around the earth enough. I don’t want or need to lose weight (although my pants feel tighter after five weeks of delicious holiday indulgences) but I have this suspicion that more physical activity will improve not only my health but my spirit and mind as well.

Right now, my main method of physical activity is walking the dog. That is great, but it doesn’t happen on a super consistent basis but when it does we are both happier. I like to listen to pod casts while I walk. One of my favorites is The Next Right Thing by Emily P. Freeman. It is only 15 minutes, has a calming quality to it, and gets me thinking. One such episode several weeks ago had me thinking about why I don’t invest in myself when it comes to being active or working out. After mulling this around in my head for a while I came to the realization that I don’t think I’m worth it.

That realization made me a little sad.

Working out, staying active, intentionally moving your body other than the purpose to push the vacuum or make the beds, requires investment. The investment could be monetarily (if I wanted to join a class) but mostly the investment is time and energy. I’ve been reluctant to spend money on working out because I worry that I will end up wasting the money if I don’t use the membership. But deeper than the idea of wasting money on a class not used is wasting money on myself. I’m such a cheep skate that spending money on myself to better my health hasn’t been a priority and it has not been a priority because I haven’t made myself a priority.

The commitment of time has been an issue for me. Yes, I’m busy but aren’t we all? Saying I’m too busy to take time for my health is basically saying I’m not worth the time.

It’s time to start making myself a priority.

All that being said, my first goal for 2018 is to spend time outside as much as I can. Be that walking, swimming, jumping on the trampoline with the boys, or hiking; physical activity is so much more enjoyable in nature.

In addition to being active outside, I would really like to find a yoga class. I have a yoga class in mind and the time would work with my schedule but it means spending a little money. (Gulp) The first step is the hardest, right? After the money has been paid all I have to do is show up. 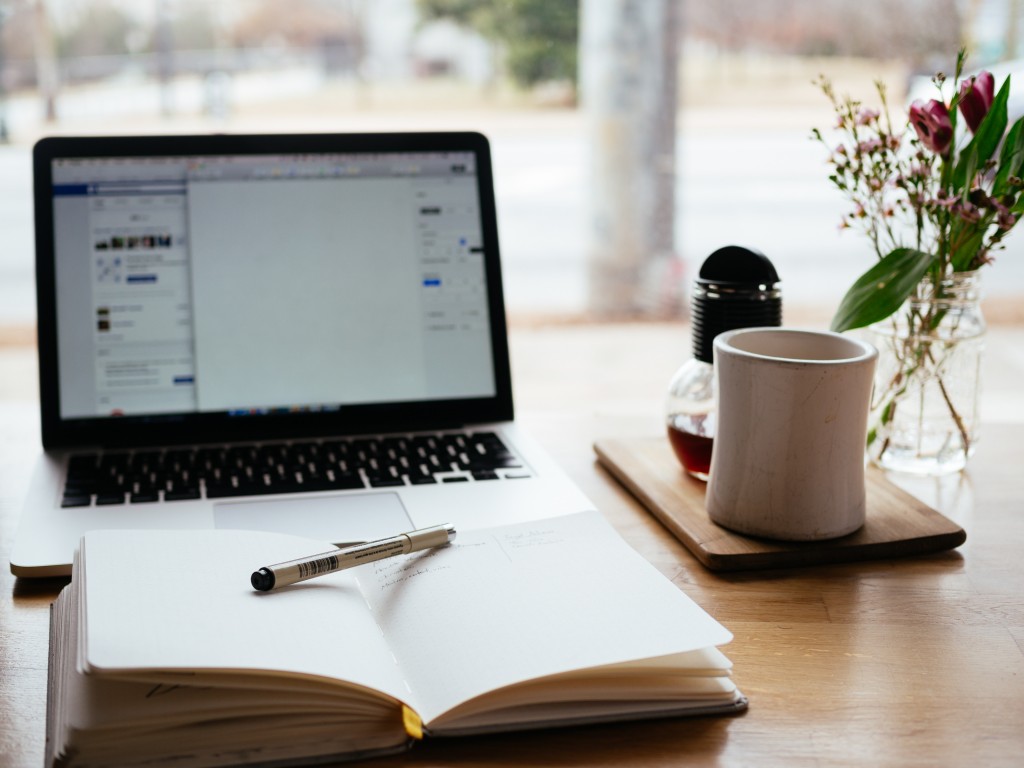 My next goal is to write and/or blog at least once a week. It can be here on this little blog, or on The Glorious Table (where I am a quarterly contributor) or in my own private notebook.

This past year I set myself free from feeling obligated to be a big blogging success or popular writer. That is not going to happen but that doesn’t mean I can’t do something I enjoy. I really love being in this space but it can become sporadic if I don’t watch out. That is why I really love Five Minute Friday. At the very least, it gives me the opportunity and motivation to get some thoughts down on the computer.

While I have let myself off the hook of becoming a best-selling author or household name blogger, I still want to be on the hook for being a good writer. And the best way to be a good writer is to write. Consistently. Even if it’s for my own sake and enjoyment. And if someone else enjoys it too, all the better.

the best way to be a good writer is to write.

Addison has never been very motivated when it comes to sports or being outside or physical activity or just any sort of activity in general that doesn’t involve moving his two thumbs across the screen or on the game controller. While we indulge him the video games and computer activities (I’ll concede that they serve a purpose) we also recognize that he desperately needs physical activity. I don’t want him to be a star athlete or to run races. In fact, organized athletics aren’t all their cracked up to be, in my not so humble opinion, but I do want him to feel confident in his ability to keep up with his peers or just feel good physically and right now, his 13-year-old body needs motivation.

So, my third goal for 2018 is to get Addison to the rock climbing gym at least once a month. This is another monetary investment, but the emotional and physical benefits are more than worth it. If we can’t make it rock climbing, then exploring a local state park would be a very acceptable substitute.

There are my three goals for 2018 that I feel are attainable and can get behind. What goals do you have in 2018?